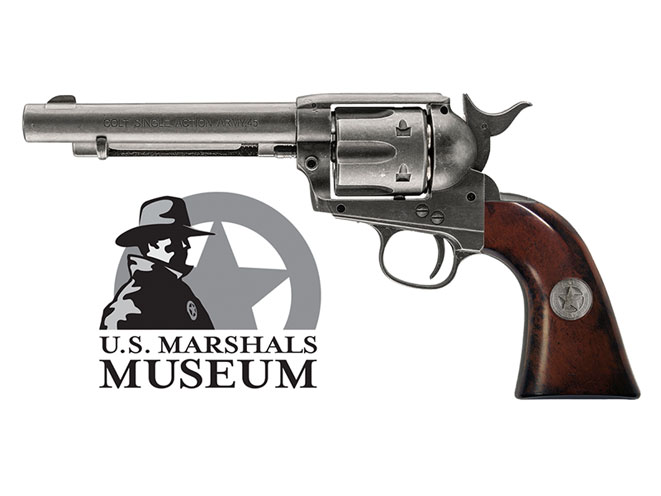 Umarex is partnering with the U.S. Marshals Museum to release a limited edition commemorative airgun of the Colt Single Action Army revolver. The gun comes with a U.S. Marshals emblem on the grip and will be numbered one to 500.

According to the press release, dealers will have the opportunity to order the 500 limited edition U.S. Marshals Museum Colt Peacemakers on a first-come-first-served basis at the Umarex booth, number 15062, during SHOT Show in Las Vegas from January 20 through January 23. Dealers will each be limited to 30 guns.

“There are many historical firearms highly desired as collectibles, but not many can afford to own one,” said Richard Turner, vice president of sales and marketing at Umarex USA. “The U.S. Marshals Commemorative not only gives the collector an opportunity to own a limited collectible replica airgun of the firearm dubbed ‘Peacemaker’ and ‘Equalizer,’ but it also helps us promote our nation’s oldest federal law enforcement agency.”

As the statement notes, this is the second consecutive year that Umarex has offered a limited edition replica commemorative airgun. At SHOT Show 2014, the company offered a Colt 1911 commemorating World War II. This year’s offering, the Limited Edition U.S. Marshals Peacemaker, is a tribute to the oldest federal law enforcement agency in the United States. Indeed, the United States Marshals Service was formed 225 by President George Washington and the first Congress. 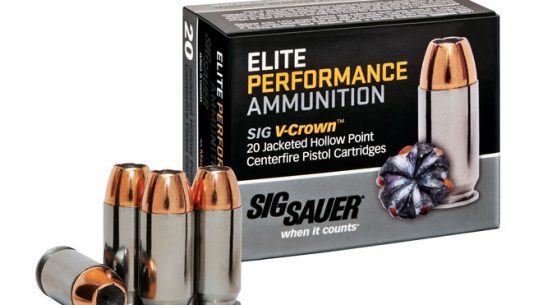