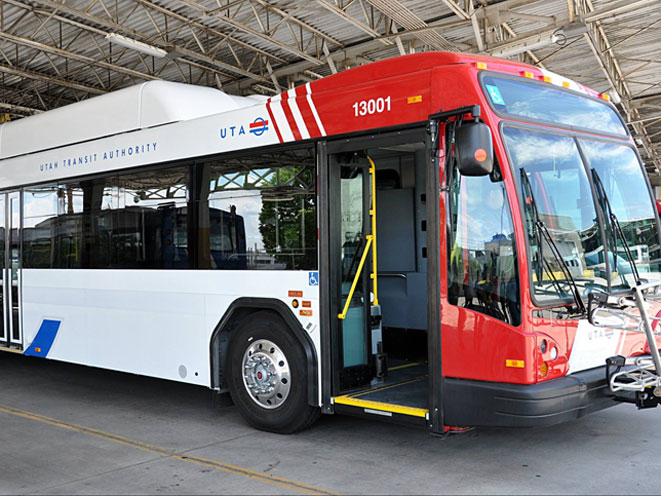 A Utah lawmaker is working on legislation making it legal for citizens to carry a gun or weapon on public transit in the Beehive State.

“Did you know it’s a crime if an otherwise law-abiding person carries a weapon onto a bus or UTA [Utah Transit Authority] train?” State Rep. Norm Thurston, R-Provo, asked the Salt Lake Tribune. “Why would that be a crime?”

As the Tribune reports, Thurston wants to change part of a state law that deals with hijacking. Currently, the law states that “a person who boards a bus with a concealed dangerous weapon or firearm upon his person or effects is guilty of a third-degree felony.”

An exemption is made for people with concealed carry permits, or those carrying a weapon with the permission of the owner of the bus or train. However, Thurston told the Tribune he thinks that the law might allow police to arrest people carrying items they don’t consider to be dangerous weapons.

“I ride the bus and train. Sometimes I bring a cake into work for someone’s birthday. I may slip into my bag a knife to cut the cake. If somebody really wanted to, they could make the case that could be considered a felony,” Thurston said. “If someone went down to a sporting-goods store and bought a new shotgun and it’s still in the box, if they get on the bus to go home, that’s a felony — even though there’s no criminal intent or danger to society.”

Thurston says he wants to ensure that if something is legal on the street, it is also legal on a bus or train.

“You can have that cake knife in your bag or the shotgun in the box [on the street]. If it’s perfectly fine walking down the street, it shouldn’t be a crime when you step on the bus,” he said.

The Tribune notes that Thurston is still working on the bill’s wording. The Utah Transit Authority has not issued a statement on the matter. 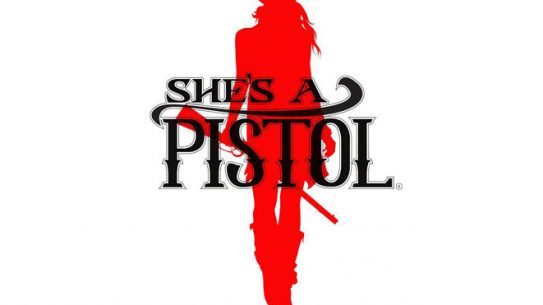 A Gunfight erupted at a Kansas gun shop. Three suspects were wounded and the...