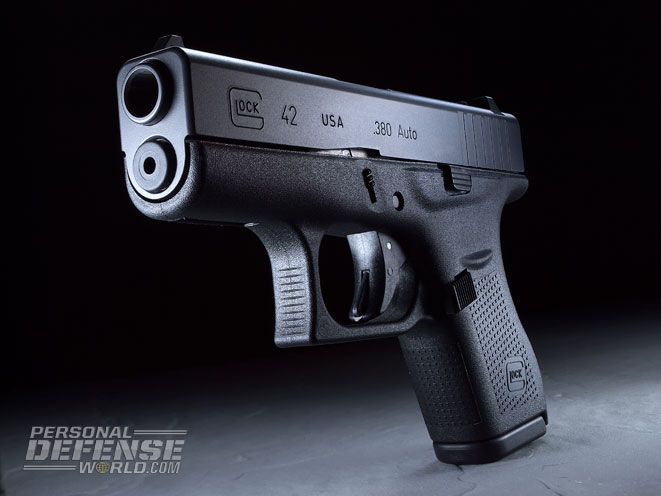 A host of gun control measures proposed by Virginia Gov. Terry McAuliffe were defeated in a Virginia Senate committee yesterday.

According to the Associated Press, the Republican-controlled Senate Courts of Justice panel voted against bills which included a one-gun-a-month limit on handgun purchases, universal background checks for all purchases at gun shows, revoking concealed carry permits for parents delinquent on child support payments, and preventing people subject to protective orders from possessing a firearm.

As the Washington Times reports, another bill which would have made it illegal for those convicted of certain violent crimes to transport or possess firearms was initially said to have passed through the committee, but an examination of the General Assembly’s voting database reveals that the measure was also roundly rejected.

In addition, another bill which requires law enforcement agencies to “make every effort to return recovered firearms to their rightful owner as long as they are not a prohibited possessor and the gun is no longer needed for evidence” was passed unanimously by the committee, Guns.com reported. 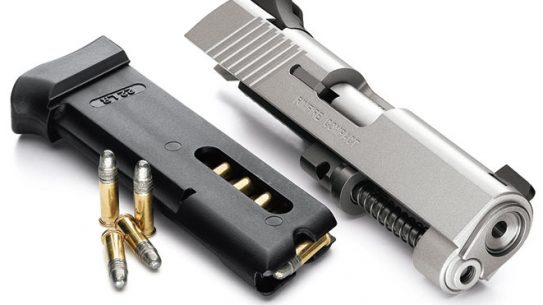 Use one of these .22 LR rimfire conversion kits to save big on ammo,...