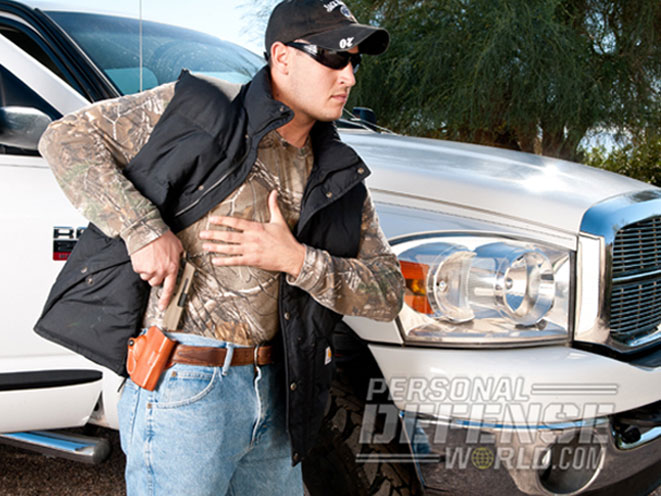 The District of Columbia has begun issuing its first concealed carry handgun permits, six months after a federal judge overturned the city’s decades-long ban on citizens carrying handguns in public. According to the Washington Free Beacon, there are now eight civilians who can legally carry a concealed handgun in Washington D.C.

“We’ve had 69 applications, of which 3 were canceled at the request of the applicant,” Metropolitan Police Department (MPD) spokeswoman Gwendolyn Crump said. “So far eight licenses have been approved and issued.”

In the wake of Judge Frederick Scullin Jr.’s decision last July, D.C. adopted a strict new “may issue” law that requires 16 hours of classroom instruction and two hours of range training, costs $110 in application fees, and gives D.C. Police Chief Cathy L. Lanier the final say on who is issued a concealed carry permit. As previously reported, the applicant must demonstrate “good cause” for wanting a permit, such as receiving a death threat or being a victim of domestic violence. 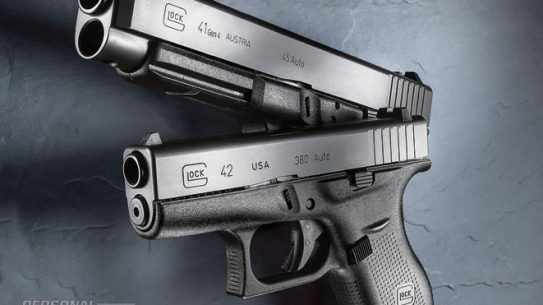