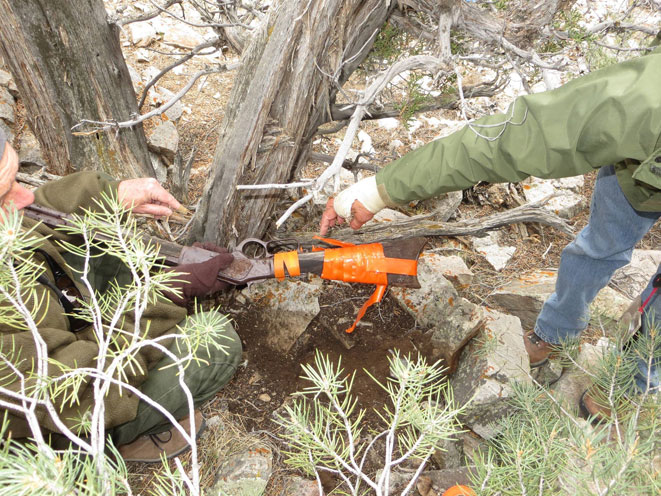 According to the park’s Facebook page, the rifle was initially found back in November. Officials believe it went undiscovered for all these years because the cracked wood stock and brown rusted barrel blended into the colors of the tree, which is located in a remote rocky outcrop within the park.

Nichole Andler, chief of Interpretation at Great Basin, released a statement shedding some light on the rifle itself.

“Engraved on the rifle is ‘Model 1873,’ identifying it distinctly as a Winchester Model 1873 repeating rifle,” Andler said. “The serial number on the lower tang corresponds in Winchester records held at the Center for the West at the Cody Firearms Museum in Cody, Wyoming, with a manufacture and shipping date of 1882. But the detailed history of this rifle is as yet unknown. Winchester records do not indicate who purchased the rifle from the warehouse or where it was shipped.

“Winchester Model 1873 rifles hold a prominent place in Western history and lore,” the statement continues. “The rifles are referred to as ‘the gun that won the West.’ A total of 720,610 were manufactured between 1873 and 1916, when production ended. In 1882 alone, more than 25,000 were made. Selling for about $50 when they first came out, the rifles were reduced in price to $25 in 1882 and were accessible and popular as ‘everyman’s’ rifle. The Winchester business plan included selling large lots of rifles to dealers or ‘jobbers’ who would distribute the firearms to smaller sales outlets.”

The mystery surrounding the rifle, such as who left it there, why it was leaned against the tree and why it was never retrieved, has sent the Great Basin cultural resource staff on a researching journey through old newspapers and family histories, Andler added.

As the park’s Facebook page notes, the general public will have a chance to view the rifle before sending it to conservators to stabilize the wood and apply museum conservation techniques. Upon returning to the park, the rifle will be displayed as part of the park’s 30th birthday and NPS centennial celebration. 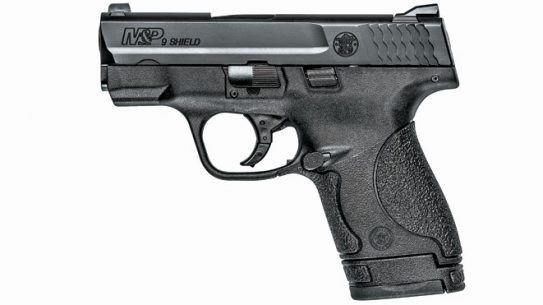