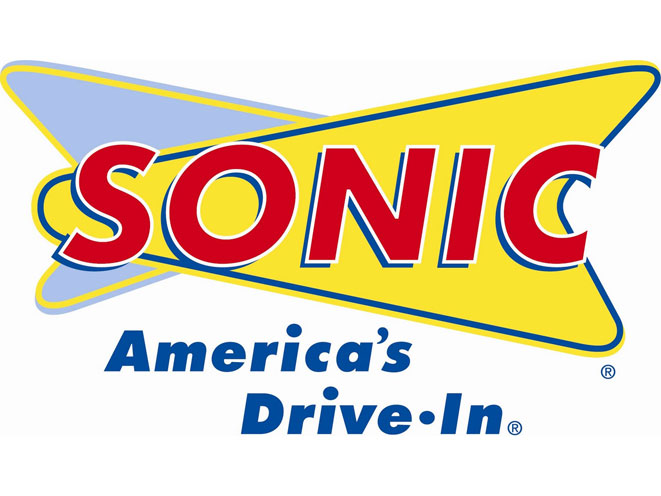 An attempted armed robbery at a Sonic drive-thru in DeKalb County, Georgia ended with one suspect dead, another facing a murder charge and a third armed robber still on the loose.

According to the Atlanta Journal-Constitution, the victim, 23-year-old Joseph Toombs, was in line at the drive-thru when the three suspects approached his vehicle and attempted to rob him at gunpoint.

Toombs — an Army National Guard soldier — pulled out his concealed handgun and opened fire on the armed robbers, shooting 19-year-old Kenneth Brayboy. At that point, the other two suspects fled the scene.

Police arrived and Brayboy was transported to Grady Memorial Hospital, where he later died as a result of his injuries, 11Alive notes.

A second suspect, 17-year-old Desmond McKnight, was eventually caught. He has been charged with criminal attempt-armed robbery, tampering with evidence and murder. The AJC reports that Georgia has a law whereby a person can be charged with murder if, as a result of that person’s criminal act, another person is killed, even if the deceased is part of the criminal group.

Toombs is not facing any charges.

As the Daily Caller points out, Toombs is lucky that the incident occurred at the drive-thru, as Sonic recently announced it was asking its customers not to carry guns inside its restaurants or on its patios.

“We’ve considered the views and desires of our customers and employees that staff the drive-ins across the country,” Sonic said in a statement last year. “Accordingly, we’re asking that customers refrain from bringing guns onto our patios or into our indoor dining areas. With respect to the storage of guns in vehicles, we ask that our customers continue to honor local laws.” 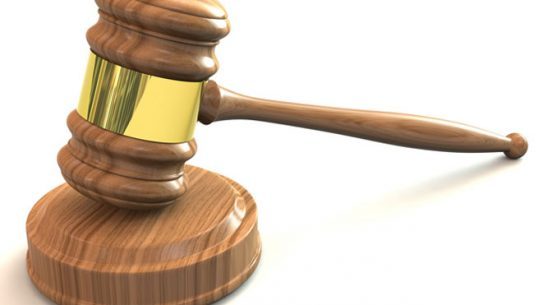 A District Court judge has ruled a U.S. ban on interstate handgun sales by...