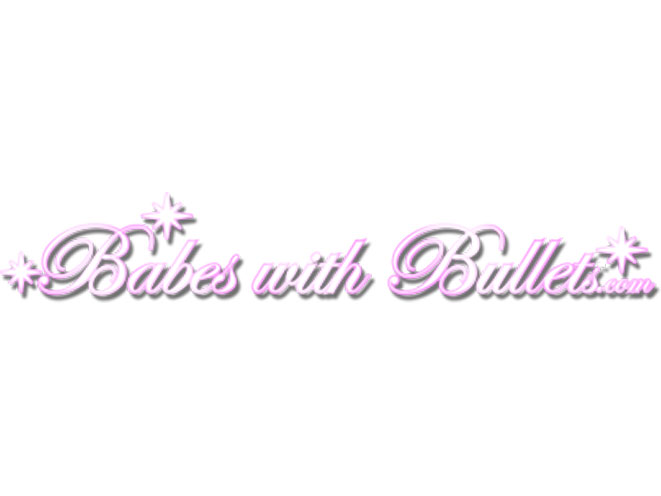 (Photo by Babes with Bullets)
Comment(s)

The following press release was issued by Babes with Bullets

Babes with Bullets, a women-centered firearms training academy, is launching into its 11 year with over 4,000 women alum spread across North America. The team that started this program in 2004, and continues on through 2015, is several time World and National shooting sports champion, Kay Miculek as Head Instructor, Lisa Munson as Senior Instructor and Deb Ferns, Camp Director. Their team is joined by several other ladies, each a national and world champion in shooting sports.

The majority of the three day “immersion” camps, where the women are together at the range, in lodging and for meals, are still devoted to handgun training. Ferns, Camp Director, went on to note “while the majority of women attending our events are brand new to firearms we also devote an instructor at each camp to work with women who are moving into competitive shooting sports or want to become firearms instructors. In essence we ‘train the trainers’ who are now running shooting leagues in their own communities or who want to start their own leagues. ” The last few years the camp format has moved to include two multi-gun camps in their roster, offering training in pistol, rifle, and shotgun. The multi-gun camps also allow men to attend camp with an alum and are noted as “Babes with Bullets & Friends”.

Smith & Wesson, the Foundation Sponsor since 2004, continues to support the program as Babes with Bullets travels to 10 locations for 2015. Besides financial support Smith & Wesson also provides firearms so campers can “try before they buy.” More information about the camps can be found at www.BabeswithBullets.com under the area noted as About Camp. 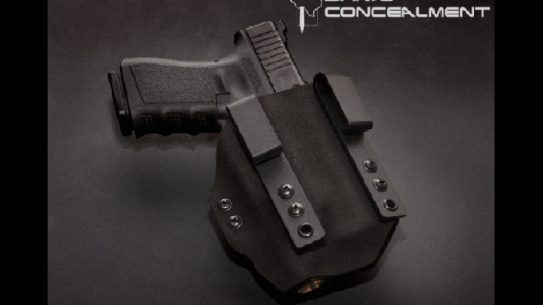 Made out of durable .08 Kydex, the ACER-LB features a robust design that enables...