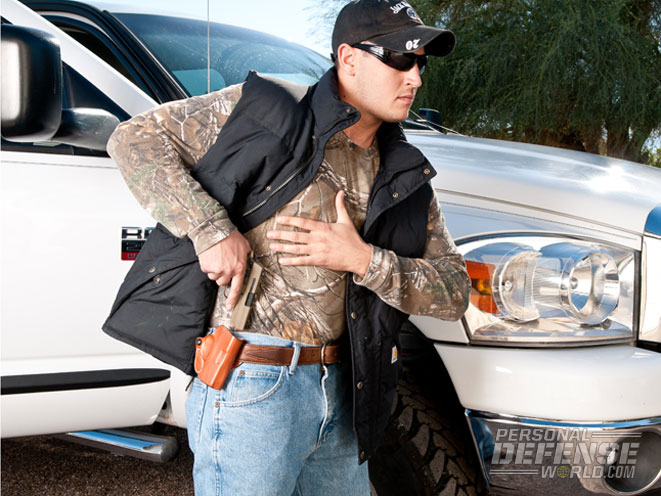 A Florida Senate committee has approved a proposed bill that would enable people with concealed carry permits to bring their guns to state colleges and universities.

According to CBS Miami, SB 176, the so-called “Guns on campus” bill, was passed by a vote of 3-2 in the Senate Criminal Justice Committee. Just last month, a Florida House of Representatives committee HB 4005If it becomes law, the measure would reverse a long-established ban on carrying a concealed weapon on college campuses.

The bill’s primary sponsor, Committee Chairman Greg Evers, R-Baker, said allowing guns on campus would increase the safety of the students by allowing them to protect themselves against would-be attackers.

“The problem is that in gun-free zones, that we have on college campuses right now, those gun-free zones are just an incubator for folks that won’t follow the law,” Evers said.

Florida-based NRA lobbyist Marion Hammer also chimed in, stating that concealed carry permit holders should not have their “constitutional rights violated” by walking onto a college campus. She echoed Evers’ belief that campuses area already unsafe.

“The plain truth is that campuses are not safe,” Hammer said. “They are gun-free zones where murderers, rapists, terrorists, crazies may commit crime without fear of being harmed by their victims.”

As CBS Miami reports, SB 176 must clear three other Senate committees before reaching the Senate floor. Last month, a committee in the Florida House of Representatives approved their own version of the guns-on-campus proposal, HB 4005.

In addition to SB 176, the Senate Criminal Justice Committee also approved, by a vote of 4-1, a measure that would allow gun owners without concealed carry permits to carry their guns in the event of an emergency evacuation. 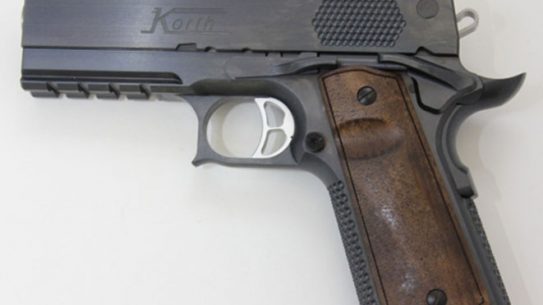 The Korth PRS has a roller locking system and fixed barrel, as well as... 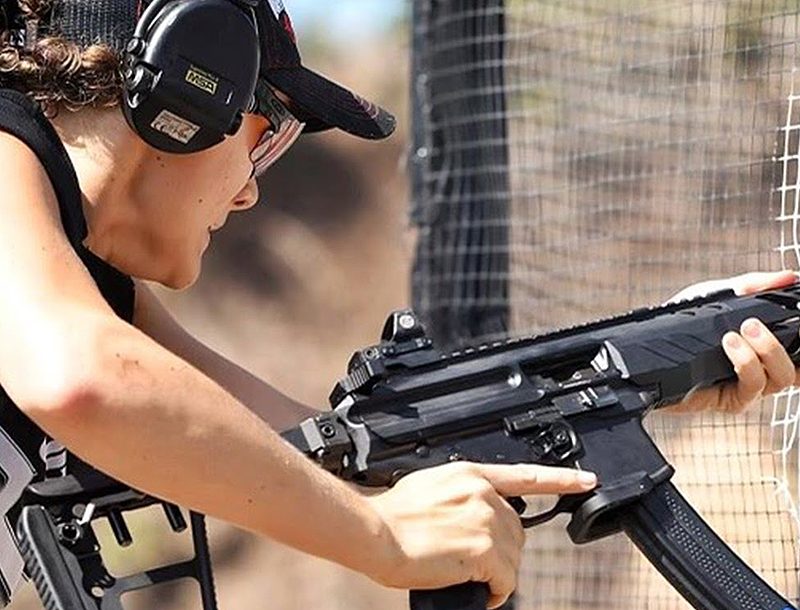