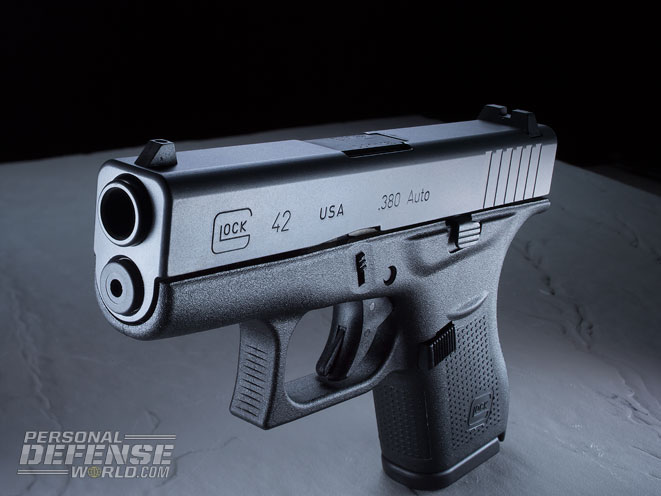 A former Marine and his girlfriend used their home defense handgun to fight off a violent attacker.

According to Truth File, Dale Parker and his girlfriend Danell Hintz were asleep in their home in Wisconsin’s Racine County on the night of January 17, when Parker awoke to see a man standing over him with a knife. Parker reacted quickly and attempted to fend off the intruder.

“I automatically sprung up and started fighting the guy right off the bat. It was fight or die,” said the 57-year-old former Marine.

Fortunately, Hintz had applied for and received a concealed carry permit a year earlier, and when she realized Parker was under attack, she reached for the handgun on the nightstand next to her.

“I didn’t think, I just grabbed the gun,” Hintz said.

As Truth File reports, Hintz tried pointing the gun at the attacker, but Parker was in the way. He was bleeding from a gash across his throat. At that point, Hintz managed to pass the gun to Parker, who fired one round into the dark in an attempt to scare off the attacker.

Police arrived and arrested 28-year-old Ronald e. Kaehne — a neighbor of Hintz’s — for the crime. He has been charged with two counts of attempted first degree homicide, armed robbery and substantial battery.

Parker was transported to an area hospital to be treated for his neck injury. He is expected to make a full recovery. 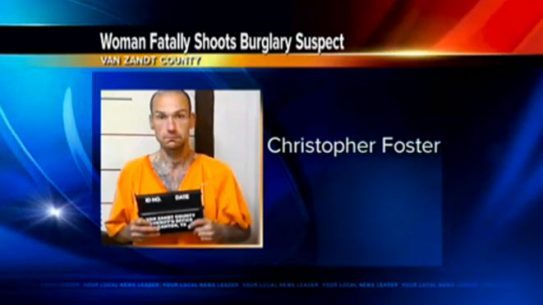 The intruder, 37-year-old Christopher Ray Foster, was shot and killed after trying to break...