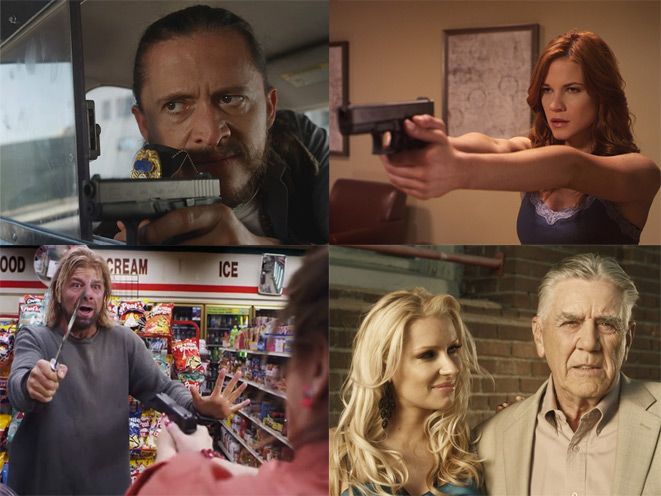 When GLOCK and Rogin Entertainment began their series of commercials with “Wrong House” in 2012, they probably had no idea how far the concept would take them. This year’s crop—featuring GLOCK autopistols and everyone’s favorite, R. Lee Ermey, commonly known as “The Gunny”—include “Wrong Taxi,” “Wrong Girl,” “Wrong Convenience Store” and “Wrong Guy,” and have won nearly a dozen industry awards, including an unprecedented eighteen 2014 Telly Awards and five Communicator Awards of Distinction against a field that encompassed thousands of entries from companies all over the country. The Telly Awards honor the best in online video content and local, regional and cable TV commercials. The Communicator Awards are an international program that recognizes the best in advertising, corporate communications, public relations and identity work for print, video, interactive and audio.

“Wrong Taxi” tells the story of a well-dressed miscreant who tries to rip off a hard-working cabbie, only to find himself facing the driver/undercover cop’s new GLOCK 42 in .380 AUTO. When the bad guy tries to get away, he runs smack dab into a concerned citizen—The Gunny—who takes him down. “Wrong Taxi” won five Telly Awards, capped with the top prize Silver Telly for best internet/online commercial.

“Wrong Girl” features a young woman heading home alone and being stalked by a bearded bad guy. When the potential rapist/robber kicks in her front door, he finds himself looking down the muzzle of her G19.

In “Wrong Convenience Store,” a knife-wielding drug addict, hoping to score enough money for a fix, ends up on the wrong end of the clerk’s 9×19 GLOCK 17.

Finally, in “Wrong Guy,” three gangbangers think they have picked an easy score with a gray-haired pawn shop owner, but their target turns out to be a CCW-permit-holding Gunny armed with a GLOCK 30S pistol in .45 AUTO. The winner of nine industry awards, “Wrong Guy,” and its brethren in the series, shows that the “right” guy or gal, armed with a GLOCK pistol in any caliber, can safely resolve a bad situation.

3 Pro Trainers on Why GLOCK Pistols are Safe, Easy to Use & Reliable 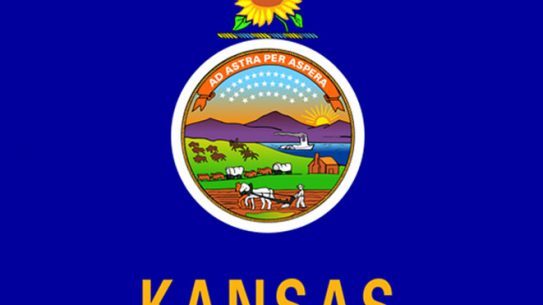