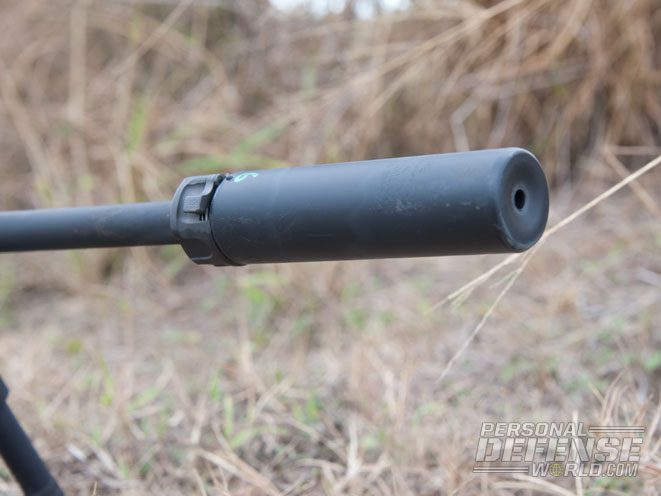 A new bill allowing Illinois gun owners to use suppressors has been filed as part of the state’s 2015 legislative session, which kicked off in mid-January.

Proponents of HB 433 say the primary reason for gun owners to use silencers is so they can avoid hearing loss.

“There are a lot of veterans, a lot of hunters and shooters, who have suffered hearing loss,” the bill’s primary sponsor, Rep. Brandon Phelps, D-Harrisburg, told the Belleville News Democrat.

While anti-gun lawmakers will likely challenge the bill, Phelps said he isn’t worried.

“I’m used to that. They said that about concealed-carry — they said everybody was going to be running around shooting each other, like the wild west,” Phelps said. “That’s the movies.”

As the Belleville News Democrat reports, Phelps pointed out that there are currently 39 states that allow gun owners to use suppressors. Out of those 39, 35 allow them to be used while hunting.

Guns.com reports that Sen. Bill Haine, D-Alton, has filed the same pro-suppressor bill in the Senate.

“We’re just trying to move Illinois into the 21st century, like we did with concealed-carry,” Phelps said. Last year, Illinois became the final state in the nation to legally allow concealed carry of a firearm. 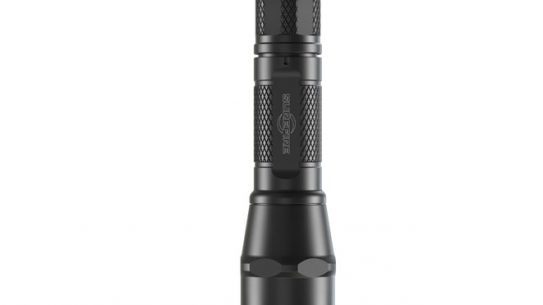 IntelliBeam Technology evaluates and adjusts light output when needed, based on the scope and...