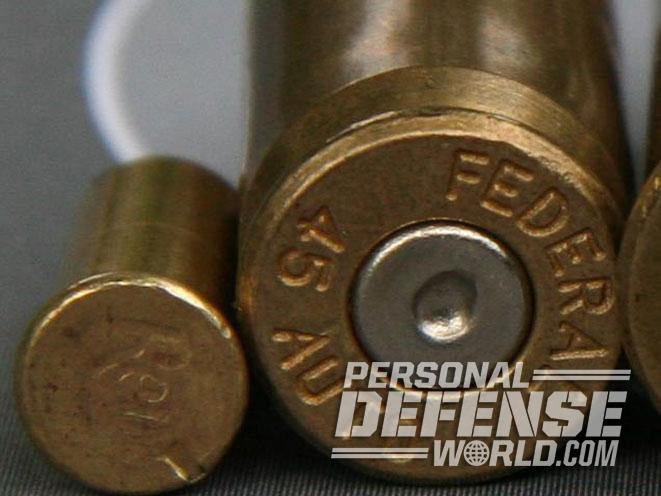 An impending decision in a federal lawsuit over California’s controversial “microstamping” law could have major implications for handgun sales in the Golden State.

According to FoxNews.com, the Second Amendment Foundation and Calguns Foundation filed a lawsuit asking California Eastern District Judge Kimberly Mueller to overturn a state law requiring microstamping technology in all new semiautomatic handguns, arguing that the technology is unreliable and unworkable. If non-microstamped guns can’t be sold in California and gun manufacturers can’t implement the technology, the microstamping law is tantamount to a handgun ban, and therefore in violation of the second amendment, they argue.

“This is about the state trying to eliminate the handgun market,” said Alan Gura, the lead attorney for the plaintiffs. “The evidence submitted by the manufacturers shows this is science fiction and there is not a practical way to implement the law.

“At some point gun sales will cease,” he added.

Microstamping is a process that involves using lasers to engrave a distinct code on the tip of the firing pin, resulting in a unique imprint on discharged cases. It is essentially a ballistic fingerprint. Then-Gov. Arnold Schwarzenegger signed the microstamping law in 2007, but it didn’t take effect until 2013.

“Smith & Wesson does not and will not include microstamping in its firearms. A number of studies have indicated that microstamping is unreliable, serves no safety purpose, is cost prohibitive and, most importantly, is not proven to aid in preventing or solving crimes. The microstamping mandate and the company’s unwillingness to adopt this so-called technology will result in a diminishing number of Smith & Wesson semi-automatic pistols available for purchase by California residents,” Smith & Wesson said in a press release last year.

Judge Mueller has not announced when she will issue a decision concerning California’s microstamping law. 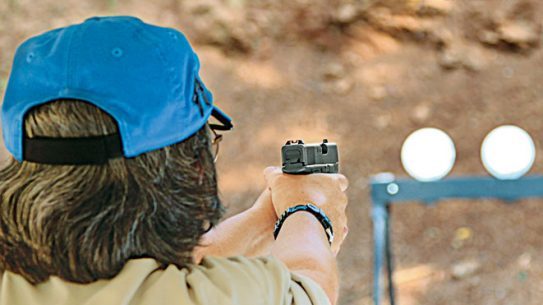 These three GSSF stages optimize your self-defense accuracy for the real world!