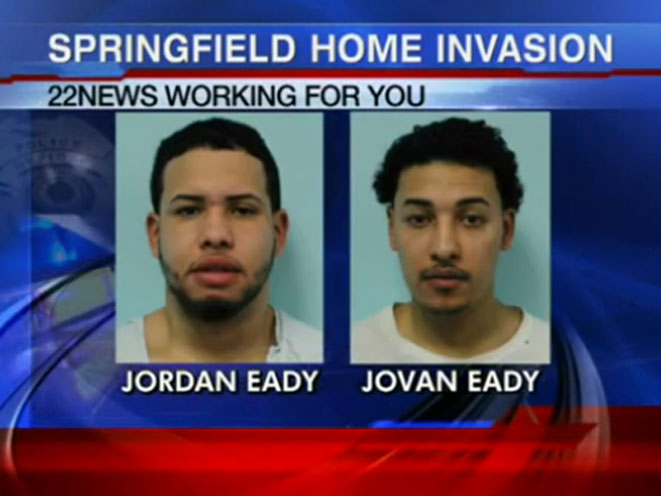 A Springfield, Massachusetts homeowner shot one of two armed suspects in his home during a botched home invasion early Saturday morning.

According to MassLive.com, Springfield Police Sgt. John M. Delaney said the two suspects — brothers from a neighboring town — started ringing the homeowner’s doorbell and proceeded to kick down the door just after midnight, threatening to “light up the house.” The homeowner’s three-year-old daughter was reportedly also inside the home at the time of the incident.

“The homeowner confronted them in his living room. Both … refused to leave and advanced on him while threatening him,” Delaney said.

That’s when the unidentified homeowner drew his home defense firearm and shot 24-year-old Jordan Eady in the arm, MassLive.com reports.

Jordan and his younger brother Jovan, 22, both managed to flee but were quickly caught by police officers who had descended on the scene. Jordan was transported to Baystate Medical Center to be treated for his gunshot wound.

As MassLive.com notes, the brothers have been charged with armed burglary, threat to murder and defacement of real property.

The homeowner has a license for the firearm, and police said the incident was “a justified self-defense shooting.”

“It appears that the Eady brothers were at the wrong house and picked the wrong homeowner to threaten,” Delaney said. 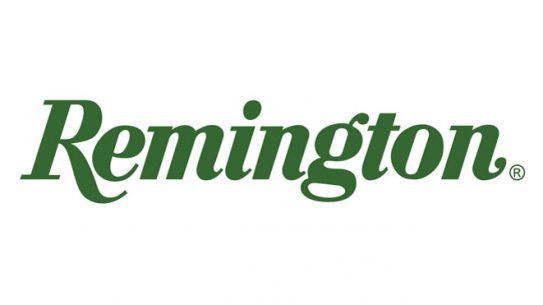