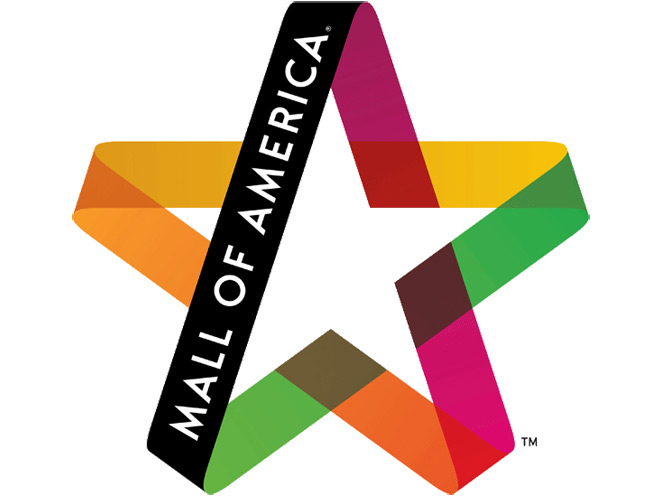 A Minnesota state lawmaker has hit out against the Mall of America’s “no guns allowed” policy, calling it “ridiculous” in the wake of terrorist threats against the Bloomington facility.

As the Daily Caller reports, terrorist group Al-Shabaab — which is based in Somalia and has ties to Al-Qaeda — issued a video over the weekend calling for an attack on the Mall of America, as well as shopping centers in London and Canada. Al-Shabaab is the same group responsible for the 2013 Westgate Mall attack in Nairobi, Kenya, which killed 67 people.

According to WCCO, the Mall of America doesn’t allow guns on the premises, with officials claiming the entire facility is private property. But Rep. Tony Cornish (R-Good Thunder) — chairman of the House Public Safety Committee — says they are incorrectly interpreting the state’s concealed carry law.

“This is completely ridiculous. The complete opposite of what they should be doing,” Rep. Cornish said. “If we’re threatened with an attack, the last thing you want to do is disarm citizens.”

As WCCO reports, Cornish says the intent of the state’s concealed carry law was to allow concealed weapons in open areas such as malls, while giving individual stores the option to ban them.

“We will continue to monitor events with the help of federal, state and local law enforcement agencies,” Mall of America said in a statement over the weekend, according to the Daily Caller. “As always, we take any potential threat seriously and respond appropriately. Mall of America has implemented extra security precautions, some may be noticeable to guests, and others won’t be. We will continue to follow the situation, along with law enforcement, and will remain vigilant as we always do in similar situations.”

[h/t to The Daily Caller] 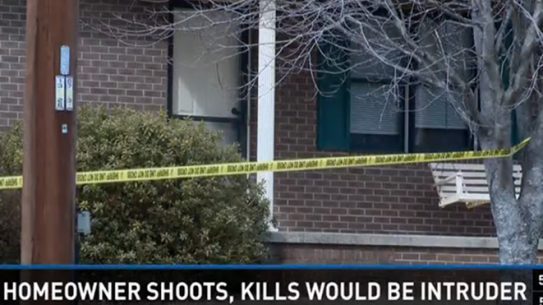