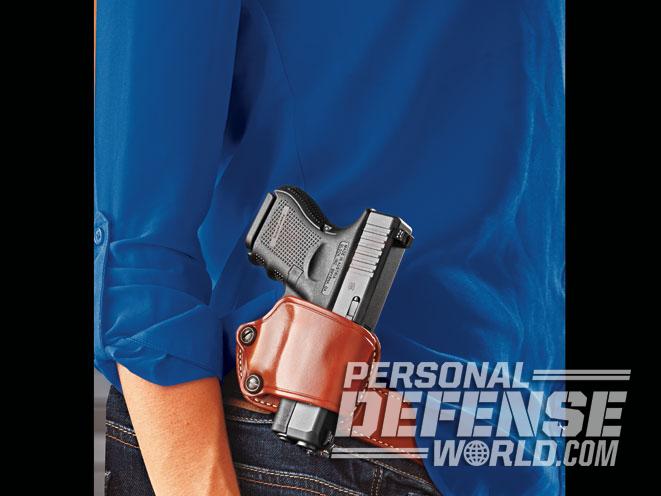 The current legislative session has seen the introduction of constitutional carry bills in multiple states, including Montana and Colorado, where permitless carry measures just passed the House and Senate, respectively.

According to Guns.com, HB 298 — sponsored by Montana state Rep. Bill Harris (R-Winnett) — passed in the house by a margin of 56-43, while the Colorado Senate narrowly approved SB 15 — sponsored by Sen. Vicki Marble (R-Fort Collins) by a vote of 18-17. Only Alaska, Arizona, Arkansas, Vermont and Wyoming allow constitutional carry.

“Picture yourself or your children seated in a theater when a crazed shooter begins to kill people in their seats,” Rep. Harris said this week. “Now the question to ask is, would you prefer this to be a gun free zone, knowing everyone there is unarmed. Or would you hope that a person or persons eligible to possess a handgun would immediately respond?”

HB 298 would allow permitless concealed carry for anybody who can legally own a firearm in Montana, Guns.com notes. Right now the state allows constitutional carry in rural areas, but not in cities or towns. This measure would make it statewide. Meanwhile, Colorado’s SB 15 would allow constitutional carry for anybody over 21 who can legally purchase a firearm.

As Guns.com reports, both constitutional carry bills will face stiff opposition in the opposite chamber. In Montana, the Republicans have a majority in the Senate, but an anti-gun governor in Steve Bullock. Meanwhile, the Democrats currently control the House in Colorado.

Constitutional carry bills are being considered in several other states this legislative session, including Kansas, Texas, Mississippi and New Hampshire. 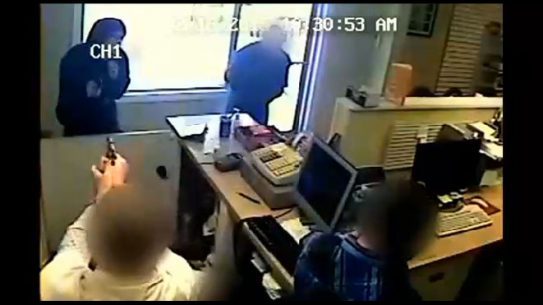 An attempted armed robbery at a West Virginia pharmacy ended with the shooting death...