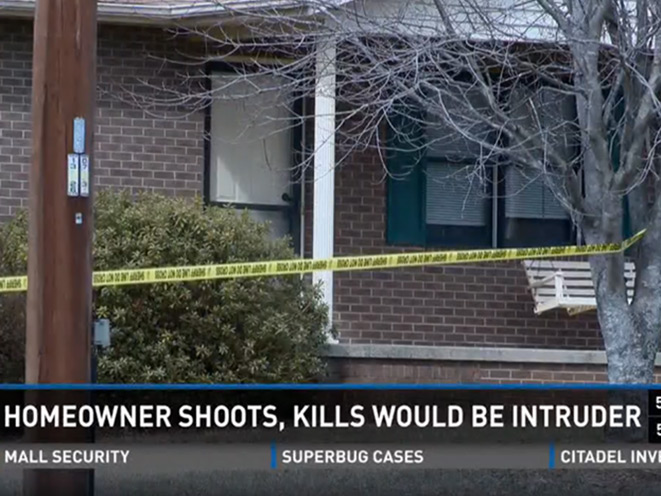 An armed homeowner stood his ground against two intruders inside his Catawba County home on Monday, killing one suspect with a shotgun and causing another to flee the scene.

According to WCNC, Bruce Fox and his wife were at their home on the 7400 block of Riverbend Road in Claremont around 9 a.m. when the suspects broke a window at the back of the house and entered through the basement. Fox heard the commotion downstairs, grabbed his 12-gauge shotgun and dialed 911. A confrontation ensued.

The second suspect managed to escape. As WCNC reports, Sheriff Reid said that suspect will face breaking and entering and felony murder charges due to the fact that his accomplice died during the commission of a crime.

Sheriff Reid also said that while Fox will likely not be charged as a result of the incident, the case is being forwarded to the district attorney for review.

“He was afraid that this subject was going to harm him or harm his wife so he has a right to protect himself and he did,” said Reid.

North Carolina has a Stand Your Ground law that allows for the use of deadly force if one feels their life is in danger, WCNC noted. 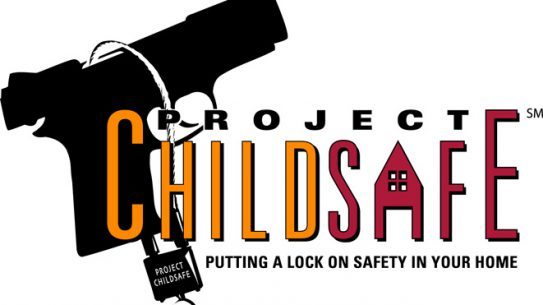