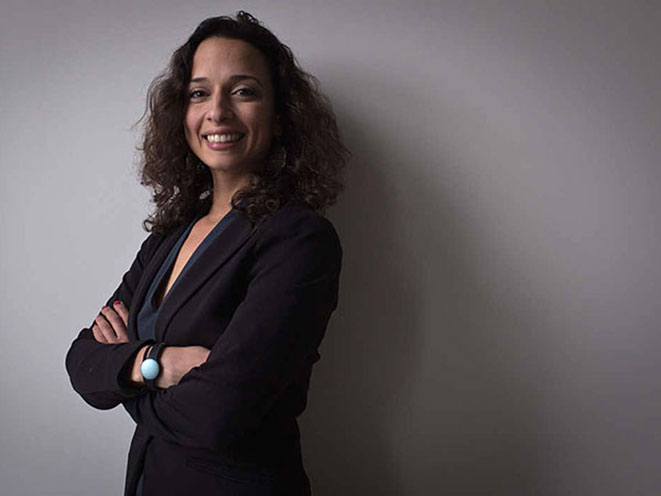 Photo by ALEJANDRO A. ALVAREZ via www.philly.com
Yasmine Mustafa's wearing the safety device that lights up and sounds an alarm to warn off an attacker
Comment(s)

After a woman was raped a block from her Philadelphia apartment, Yasmine Mustafa, co-founder of Roar for Good, came up with an idea for a discrete, fashionable, and highly effective safety accessory.

I started talking to women and they were afraid of self-defense tools that an attacker might use against them. So I pivoted to a device that’s fashionable and easy to use that has a loud alarm and light to distract a would-be attacker and message friends and family.

The device will be priced at around $100 and can be worn as a necklace, charm or key fob.

According to Mustafa, her design is “building a better mousetrap.”

Women might carry pepper spray, but they’re averse to using it because they don’t want to be in combat with somebody. Our device doesn’t require that kind of engagement but it’s still a deterrent. We also have a mobile app that sends you a push notification to be more vigilant if you’re in an area that’s a hot zone for harassment.

While the product was well received by the women who saw the prototype, many raised the question: why not just teach men not to attack women?

Mustafa though that over and decided that in addition to the device’s safety purpose, a part of the revenues from selling the wearable could be used to support nonprofits teaching nonviolence and promoting a culture of consent and respect.

The Roar for Good startup is part of DreamIt Athena, a female-focused entrepreneur program by DreamIt Ventures.

Once the project is being mass produced, the goal is to distribute the it to local sororities and fraternities. 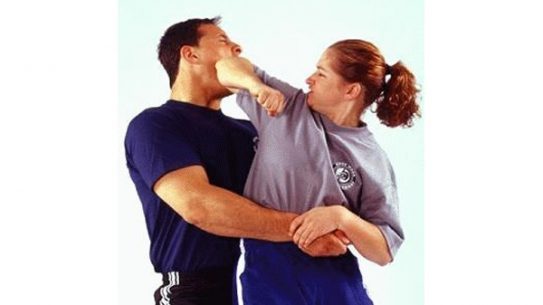 Women In Mississippi Arm Themselves With Self-Defense Techniques

These women know that the key to escaping an attack is being prepared for...