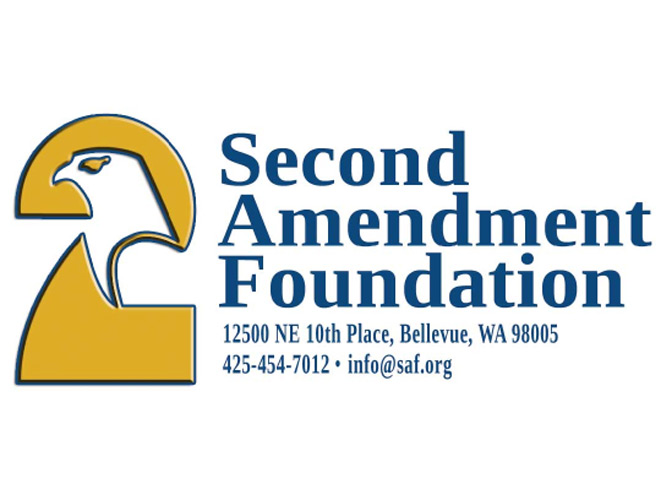 The following press release was issued by the Second Amendment Foundation

The Second Amendment Foundation confirmed today that it is financially backing the legal challenge to New Jersey carry laws by Israel Albert Almeida, the Andover man who is battling to obtain a concealed carry permit for personal protection.

Almeida, who is represented by New Jersey attorney Evan Nappen, operates a property management business that involves rent collections in high crime areas. He has been threatened numerous times, yet the Andover Township police chief turned down his permit application. When he took the issue to court, the court denied his application on the grounds that Almeida “failed to demonstrate a substantial threat.” The case is in the state Superior Court’s Appellate Division.

“This is part of our ongoing effort to have New Jersey carry laws declared unconstitutional,” said SAF founder and Executive Vice President Alan Gottlieb. “We were drawn to Almeida’s case because it provides one more example of how the Garden State’s concealed carry law is simply Draconian in the way it is administered.”

Almeida’s case is hardly unique in New Jersey, or in other states where issuing authorities have broad, and frequently abused, discretionary power to arbitrarily deny carry permit applications.

“The court documents in this case suggest an appalling lack of regard for the danger Almeida faces while trying to manage his properties,” Gottlieb observed. “People have threatened to kill him, there was an attempted carjacking, he’s been chased by people, and what did the authorities suggest? That he hire security or find other ways to conduct his business. That kind of additional expense would literally put him out of business.”

In appealing the court’s denial, Nappen contended that the court’s basis for denial, and the administrative code upon which it relied, “are not rational since they wrongly consider or fail to consider how handguns are actually used for self-defense purposes to dissuade attack.”

“New Jersey authorities operate like the state is their personal fiefdom when it comes to gun permits and that needs to change,” Gottlieb said. “The rights of people like Mr. Almeida should not be subject to the arbitrary discretion of public officials for whom no reason will ever be good enough.” 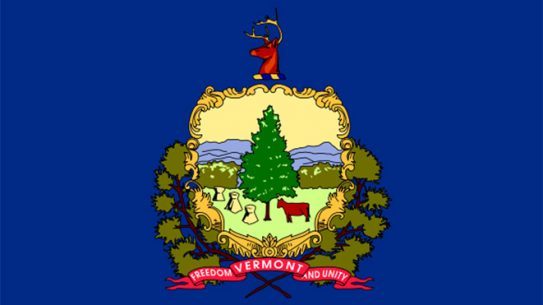 A controversial Vermont gun bill has been scrapped after facing stiff opposition from hunters,...