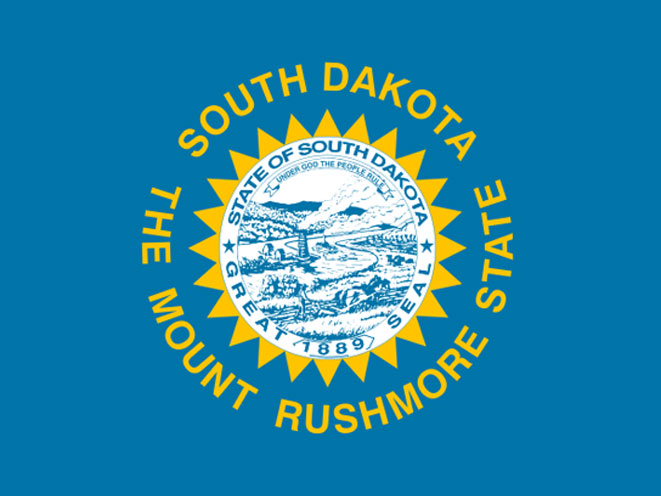 South Dakota might soon join Alaska, Arizona, Arkansas, Vermont and Wyoming as the only states in the nation to allow constitutional carry, as permitless carry legislation has just been passed in the South Dakota House of Representatives. The measure is now heading to the state Senate.

According to the NRA-ILA, HB 1116 was passed on the House floor by a vote of 44 to 23, just one day after it was passed by the South Dakota House State Affairs Committee in a 7-5 vote.

South Dakota already allows open carry, provided that the individual is not legally prohibited from possession a firearm. However, if a gun is covered by a coat, or if a women carries a firearm for protection in her purse, state law requires the individual to possess a concealed carry permit.

“What if your life is threatened and you have to wait a week to get a permit?” Stalzer asked.

Stalzer added that many people, including his own wife, have accidentally let their permits expire and technically broke the law when they carried their concealed handgun, something he believes upstanding citizens shouldn’t be punished for.

“I don’t think it should be a penalty for a law abiding citizen to exercise a constitutional right,” he said.

As the NRA-ILA notes, if the constitutional carry bill becomes law, the current permitting system would still be kept in place so that those with a concealed carry permit could still travel in states with which South Dakota has reciprocity agreements. 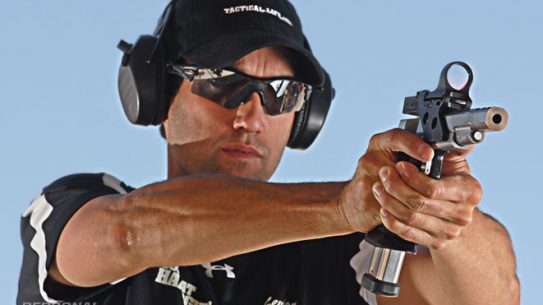