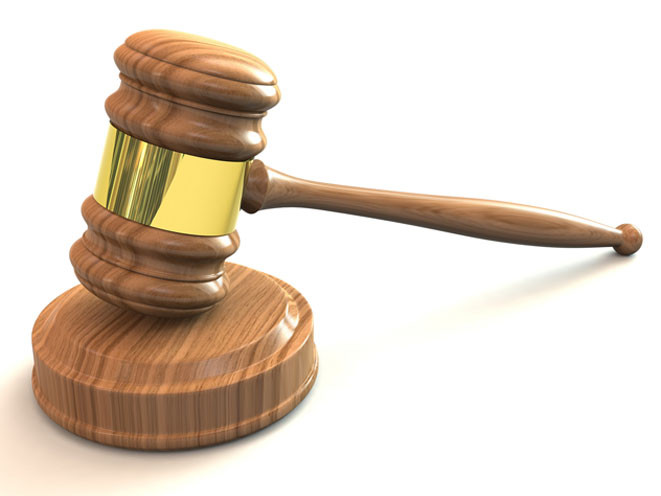 A federal judge has ruled a U.S. ban on interstate handgun sales by federally licensed firearms dealers to be unconstitutional.

According to Reuters, the ruling, made by U.S. District Court Judge Reed O’Connor, stemmed from a challenge to the ban brought by a firearms dealer in Texas and a D.C. couple last year.

The couple in question, Andrew and Tracey Hanson, met with licensed firearms dealer Fredric Mance Jr. in Texas about buying two handguns. However, the transaction was never completed, due to the fact that they couldn’t immediately take possession of the weapons.

Since a dealer is prohibited from transferring a handgun to an individual if that person is not in the same state where the dealer’s business is located, Mance was required by law to transfer the handguns to Charles Sykes, a federally licensed firearms dealer in the District of Columbia, so the Hansons could take possession of the handguns after paying the shipping and transfer fees, Reuters reports.

The Hansons and Mance, all of whom are members of the Citizens Committee for the Right to Keep and Bear Arms, filed a lawsuit, arguing that the ban violated their second amendment rights. The U.S. District Court for the Northern District of Texas agreed.

“(T)he Court finds that the federal interstate handgun transfer ban burdens conduct that falls within the scope of the Second Amendment,” Judge O’Connor wrote in his decision.

Judge O’Connor also added, “By failing to provide specific information to demonstrate the reasonable fit between this ban and illegal sales and lack of notice in light of the Brady Act amendments to the 1968 Gun Control Act, the ban is not substantially related to address safety concerns. Thus, even under intermediate scrutiny, the federal interstate handgun transfer ban is unconstitutional on its face.”

Virginia attorney Alan Gura and Texas attorney William B. “Bill” Mateja, both of whom represented the plaintiffs, praised the decision in a statement.

“It is bizarre and irrational to destroy the national market for an item that Americans have a fundamental right to purchase,” Gura said. “Americans would never tolerate a ban on the interstate sale of books or contraceptives. And Americans are free to buy rifles and shotguns outside their state of residence, so long as the dealers respect the laws of the buyer’s home state. We’re gratified that the Court agreed that handguns should be treated no differently.”

“While we expect the government to appeal, we are confident that the 5th U.S. Circuit Court of Appeals will agree with Judge O’Connor’s sound ruling,” Mateja added, according to Reuters. 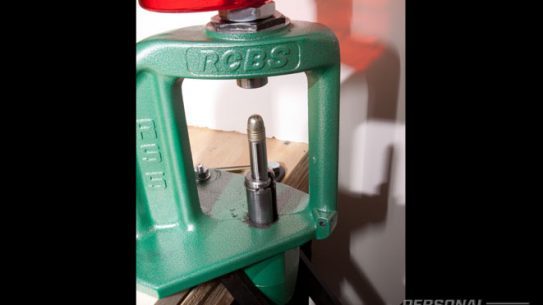 A guide to lubing & sizing cast bullets to get the most bang for...