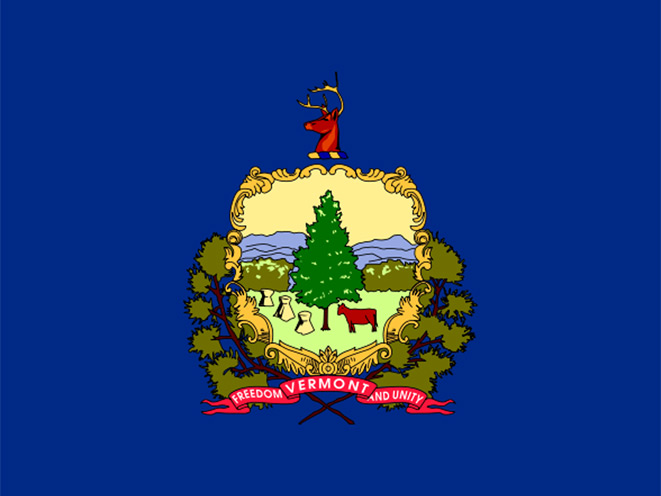 A controversial gun bill in Vermont that would have required all private firearm purchases to go through a federally licensed firearms dealer and a background check is effectively “dead,” a lawmaker in the Green Mountain State revealed.

“S.31 is not on the table,” Sen. Dick Sears, D-Bennington, the chairman of the Senate Judiciary Committee, said Wednesday morning. “Quite frankly, it’s dead.”

According to Seven Days, however, the committee may still vote on two other components of the bill next week. These include include making it illegal for felons to possess guns under state law, and requiring the state to report those deemed by the court to be dangerous and mentally ill to a federal database.

Gun rights groups like the Vermont Federation of Sportsmen’s Clubs and Gun Owners of Vermont are opposed to all of the bill’s provisions. Allen Gilbert, executive director of the American Civil Liberties Union in Vermont, said new state laws pertaining to gun possession are unnecessary. Federal prosecutors simply need to prosecute those in violation of federal laws. 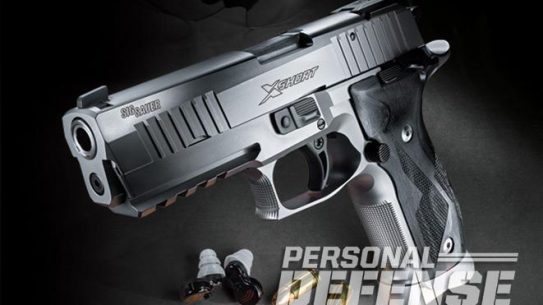 The Sig Sauer P226 X-Five Short is great for beating the clock or pulling...