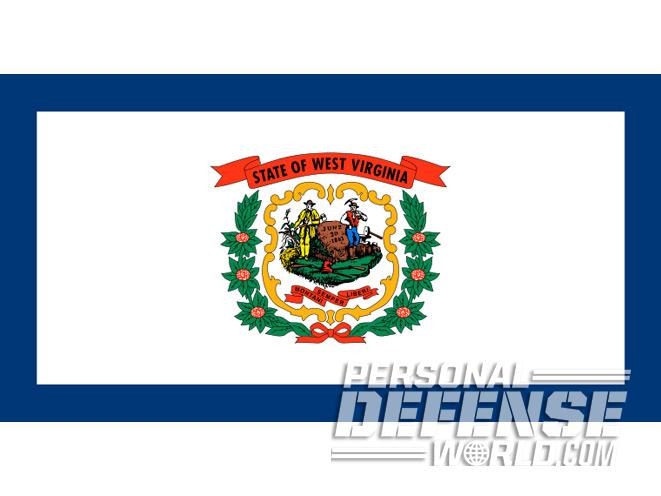 West Virginia might soon join Alaska, Arizona, Vermont and Wyoming as the fifth state in the nation not to require concealed carry permits under a new legislative proposal.

According to the Associated Press, a state Senate panel voted unanimously to do away with concealed carry permits altogether, marking the first pro-gun initiative undertaken by the Republican majority during the current 60-day legislative session, which ends in mid-March.

West Virginia currently allows open carry of a handgun, as do thirty other states, but carrying a handgun concealed requires a permit.

As the AP reports, not everyone is in favor of the latest proposal. Rodney Miller, executive director of the West Virginia Sheriffs’ Association, says that LEOs must assume that more people are walking around with concealed firearms and lack proper training.

“The problem with opening it up to let just any person come into West Virginia and carry a firearm is, how do you mitigate and potentially control some of the bad guys?” Miller added.

NRA lobbyist Daniel Carey countered that any individual who buys a firearm will seek out training voluntarily.

“I think that any responsible, law-abiding individual who purchases anything, whether it be any tool, whether it be a drill, or hammer, or iPad, or whatever the case might be, they’re going to seek out how to use that properly,” Carey said.

The proposal will now head to the Senate floor, the AP reported. 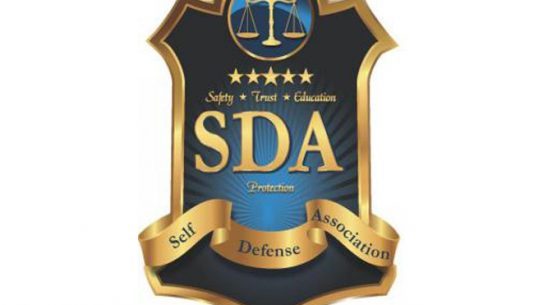 As part of their sponsorship, the Self Defense Association will host one of the...