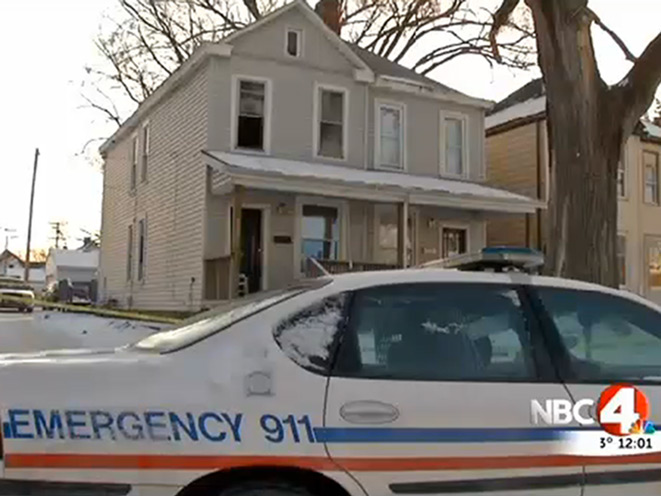 A female homeowner shot and killed an intruder inside her Columbus, Ohio residence on Thursday morning.

According to NBC4, the incident began just after 5 a.m. when the suspect, identified as 28-year-old Christopher Lee Willis, first broke into another family’s home across the street. The homeowner there chased Willis through the house until he jumped out of the second story window. He then crawled across the street and broke a window in an attempt to get into Sharon Jessee’s home.

Jessee, who was asleep at the time, heard the commotion, grabbed her home defense gun and opened fire.

“She got him. She shot him good,” a caller told a 911 dispatcher in the aftermath.

The unarmed Willis was taken to Mt. Carmel West Hospital, where he died from his injuries just before 7 a.m.

Jessee’s son Buck bought her a gun just a week ago now that she’s living alone after the death of her husband, NBC4 reports.

“Just like this situation right here. That’s why I bought it. Today I’m going to go buy her another one so I know my mom’s out of harm’s way,” Buck said.

Jessee’s daughter Robin Catalfina said she believes her mother did what she had to do to protect herself.

“She’s been through a lot and she’s definitely not going to let someone go into her house and take what she’s got or harm her. She will protect herself and she did,” Catalfina said.

As Guns.com notes, authorities are still investigating, but Jessee is not likely to be charged in the shooting, as it appears she acted in self-defense. 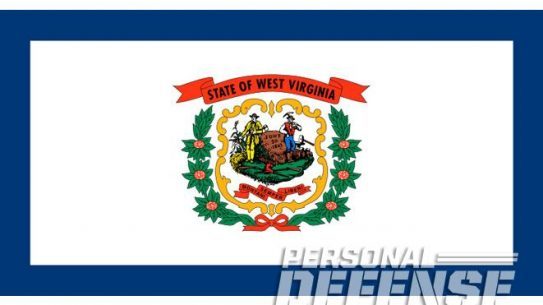 West Virginia might become the fifth state in the nation to do away with...