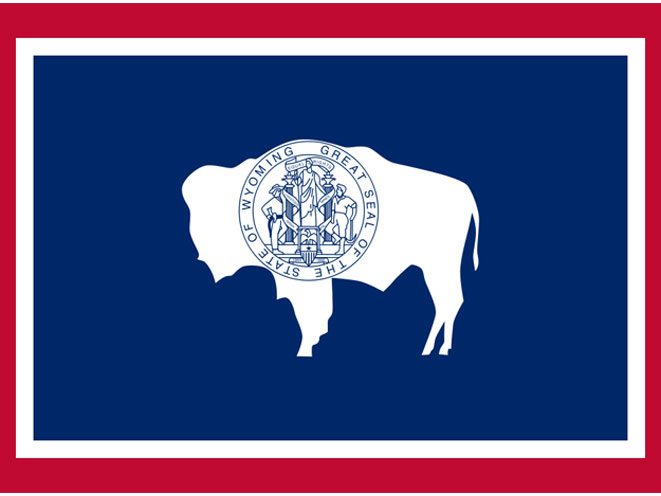 Though one is available, no permit is required to carry concealed in Wyoming as long as eligibility requirements are met.
(Photo by Wikimedia Commons)
Comment(s)

Passed on a 42-17 vote, the Wyoming House passed a bill this week that will allow people with concealed-gun permits to carry firearms into public schools and government meetings.

The bill, supported by leaders of the Republican-led House, would repeal “gun-free zones” carved out around elementary and secondary schools, as well as colleges and universities.

This decision comes during a time when debates over rising gun violence in U.S. schools are ongoing.

The bill must clear the Republican-controlled state Senate before it can be submitted to Governor Matt Mead, also a Republican, for his signature or veto. Mead has in recent years sought to welcome firearms-related companies to Wyoming by promoting it as a gun-friendly state.

According to the National Conference of State Legislatures, recent state legislation and court decision have resulted in seven states now have provisions allowing the carrying of concealed weapons on public college and university campuses – Colorado, Idaho, Kansas, Mississippi, Oregon, Utah and Wisconsin.

Backers of the Wyoming bill argued it would increase the safety of children enrolled in Wyoming’s 48 school districts by allowing school employees, from teachers to janitors, to be armed in class and on campus grounds.

Supporters recalled the 2012 massacre in Newton, Connecticut when 22 children and six adults were killed by a gunmen, pointing out that if some of the teachers or staff were armed, more lives would have been spared.

Supporters like Republican state Representative John Eklund said: “I do want my grandchildren to be safe in school, and a gun-free zone is the worst possible option.” 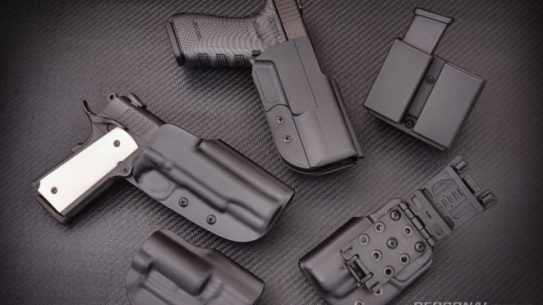 Blade-Tech's next-gen holsters can be adapted for any situation or need!