“If we confuse how we think things should be with how things actually are, we do so at risk of life-destroying peril.”

In the absence of solid knowledge, people take what they can get, and if the “word on the street” or the advice of someone who seems to know what they’re doing is all they can get, well, that’s all they have to go with. It gets to the point where people who don’t know the reality come to believe that the myth is the reality, and the reality is the myth, and that’s really sad.

Inevitably, bad advice will cause a great deal of trouble to someone who was unfortunate enough to follow it. Let’s look at some examples of bad advice—“myths,” if you will—that can bring people to tragedy. 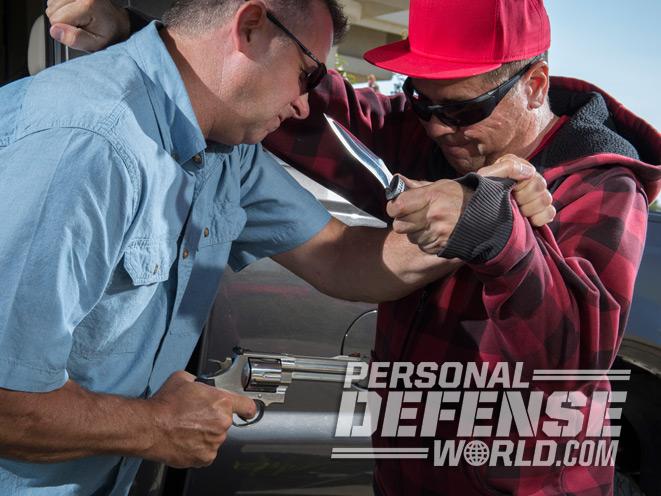 Whenever I hear this shibboleth, I want to say, “Yeah, and next year, the U.S. Senate is going to balance the budget.” In 2013, America watched the trial of George Zimmerman in Florida, which I’ll call Case One. An elected captain of the local neighborhood watch, George Zimmerman was attacked by a young man he had spotted acting suspiciously during a rainstorm in the dark, prompting him to call 911. The evidence, then and later, clearly showed that the much taller 17-year-old had attacked Zimmerman, punched him to the ground and banged his head on a hard surface by the time Zimmerman drew his legally carried, semi-automatic pistol and killed him with a single shot.

The result was a never-ending ordeal. Within the first 48 hours of the investigation, it was clear to the trained, professional detectives that there was no reason Zimmerman could be convicted of wrongdoing, and it soon became clear to the jurisdiction’s chief prosecutor that the same was true. However, the family of the deceased hired a lawyer who in turn brought in a very professional public relations team, and soon the entire nation believed that the shooter was a racist who had profiled and murdered a boy armed only with a box of Skittles. The trial ended in an acquittal, but George Zimmerman was left with a severely crippled future and considerable time spent in a jail cell. 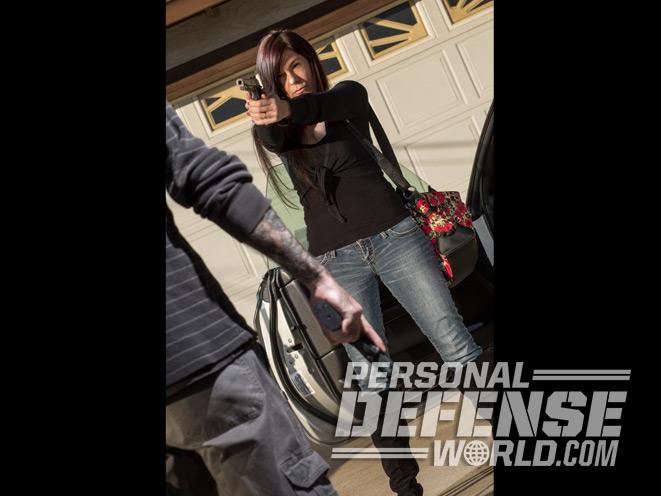 This particular childish myth seems to be a favorite on the internet. Let’s continue for a moment with the Zimmerman case. Yes, he was acquitted, but he still has a legal bill reported to be seven figures that he’ll probably never be able to pay. He has also been called “the most hated man in America.” He is virtually unemployable, and he and his family live in constant fear from so many death threats that everyone seems to have lost count. After reading this, can anyone seriously consider that a “good outcome” for the defendant?

Consider Case Two in Texas, where I spoke first to the grand jury pondering indictment, and later to the petit jury in the civil lawsuit. A rancher came home from church to find his house being burgled by a man who turned out to have a long history of drug abuse and criminal behavior. He confronted the burglar outside his home, and the burglar fled to his getaway car carrying a bag the homeowner recognized as his own. The rancher knew the bag contained two pistols, both of which were loaded.

The rancher ordered the man to halt. The suspect drove his getaway car straight at the rancher and his two innocent companions, one a young boy, while reaching into the bag—obviously for a gun. Deadly force twice over! The rancher fired a single shot, which killed the criminal instantly and ended the lethal danger to the three innocent parties.

It took literally years for this to play out. The grand jury returned no true bill, clearing him on the criminal side of things. However, because of the different standards of proof, this was no bar to a civil lawsuit, which was filed. Finally, at the end of the civil lawsuit trial, the rancher was totally exonerated as well. But ask yourself whether all those years of false accusation—and the six-figure cost of his legal defense, which he never recovered—can be translated as “Well, you were finally cleared of everything, so it’s all good.”

You might want to read the fine print on this one, with the “fine print” encompassing case law. Most of these laws, where they exist, have been around for no more than a decade, which means they haven’t been written in stone in the case law interpretations of the higher courts yet. Usually, the wording of the law will grant civil immunity in cases where it has been determined to be self-defense. Therein lies the mystery: What exactly constitutes that critical word, “determined”?

A prosecutor deciding not to prosecute is unlikely to be enough. The prosecutor handles criminal law, where the standard of proof is beyond a reasonable doubt, or a high 90th percentile degree of certainty. If the prosecutor doesn’t try the case because they don’t think they can “prove that high,” that is no bar at all to a civil court lawsuit, where the standard is a much lower preponderance of evidence, a greater-than-50-percent certainty. By that standard, even being tried and found not guilty in criminal court does not guarantee “determination” under the civil court’s lowered preponderance of evidence standard.

Florida has such a law. In Case Three, I was retained by a criminal defense lawyer for anticipated charges after an armed citizen shot and killed a burglar on his own property. At the moment of the shooting, the burglar was coming at the homeowner and another family member and appeared to be reaching for a gun. The prosecuting authority, the state’s attorney’s office, decided not to indict. However, that office stopped short of issuing a memorandum of closure that explicitly stated that the shooting had been determined to be self-defense.

The result? Last I heard, the lawsuit filed by the family of the deceased criminal against the shooter was ongoing. One lawyer I talked to who is close to the case estimated the legal fees would hit $100,000 for the shooter and his family, with no guarantee of winning at trial. Since the case remains active, it will not be cited by name here. 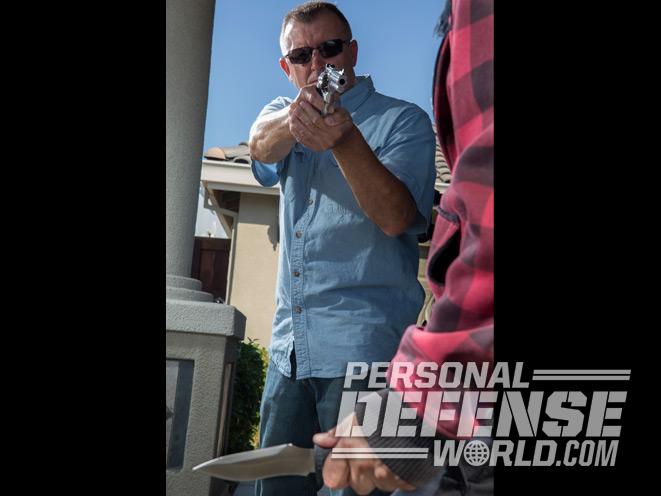 What you’re reading is a short column, and there was only space for three myths and three cases. The fact is that there are a lot more of both. If we confuse how we think things should be with how things actually are, we do so at risk of life-destroying peril.