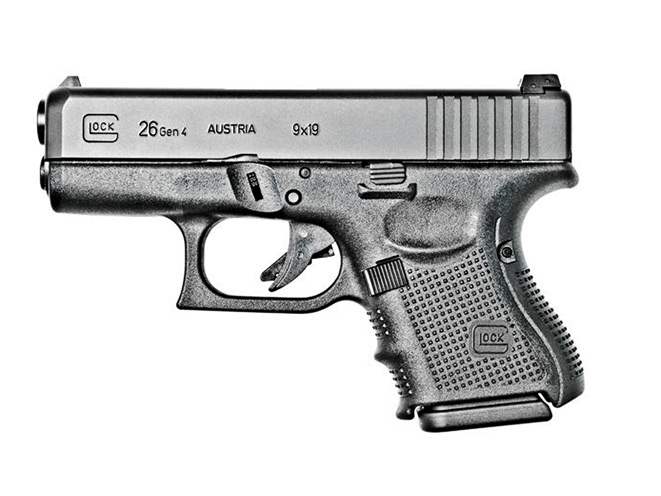 A 71-year-old man shot and killed an intruder at his home in Columbus, Ohio on Friday afternoon.

According to the Columbus Dispatch, the incident occurred around noon at the home located at 1915 Faymeadow Ave. The homeowner said he was forced to act in self-defense after the suspect kicked in his front door in an attempt to gain entry to the house.

“Some guy broke into my house, and I shot him,” the homeowner told the 911 dispatcher. “He kicked the door in.”

Police arrived shortly after noon to find the homeowner inside and the suspect dead on the porch, the Columbus Dispatch noted. The front door showed visible signs of being kicked in, corroborating the homeowner’s story.

Police are treating the shooting as a case of self-defense.

As the Dispatch reports, the suspect has been identified as 31-year-old Michael Rinehart. Rinehart served four years in prison after being convicted of burglary in 2010. He applied for an early release in 2013, but was denied.

Franklin County housing records indicate that the homeowner is Joseph Miklich. Miklich has lived alone since the death of his wife in 2004. He is described by neighbors as a good, quiet neighbor, according to the Dispatch.

Columbus police will investigate the shooting and turn their findings over to the local prosecutor’s office, though it doesn’t appear likely that Miklich will face any charges. 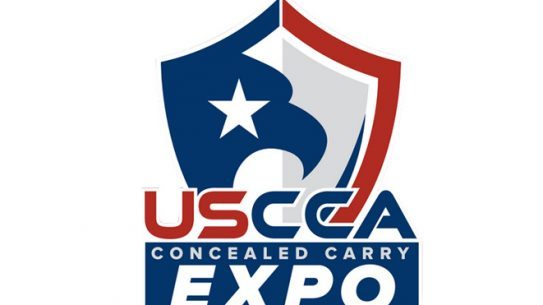