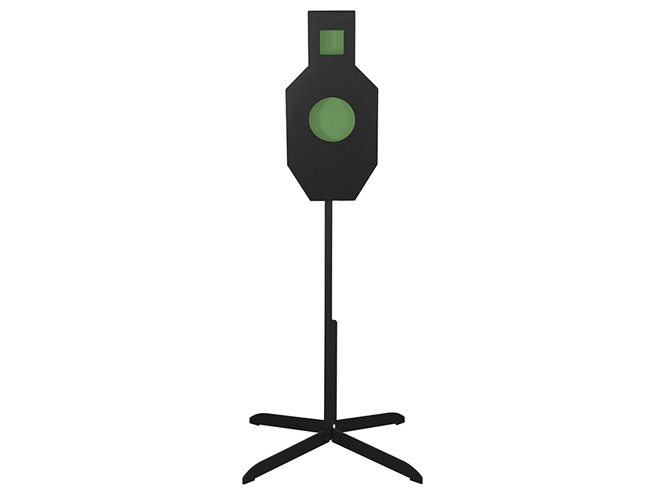 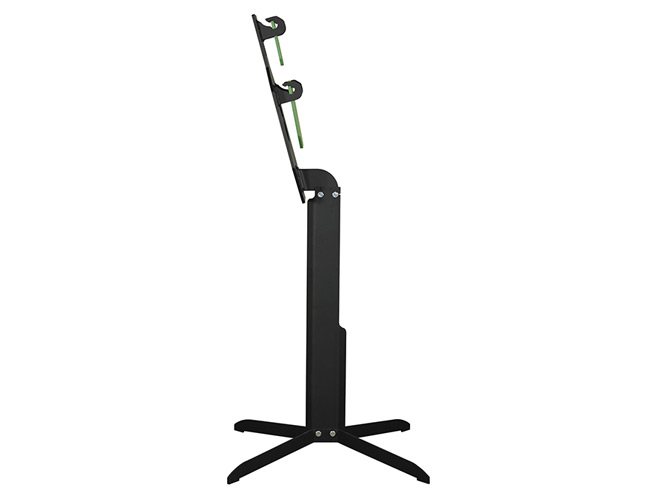 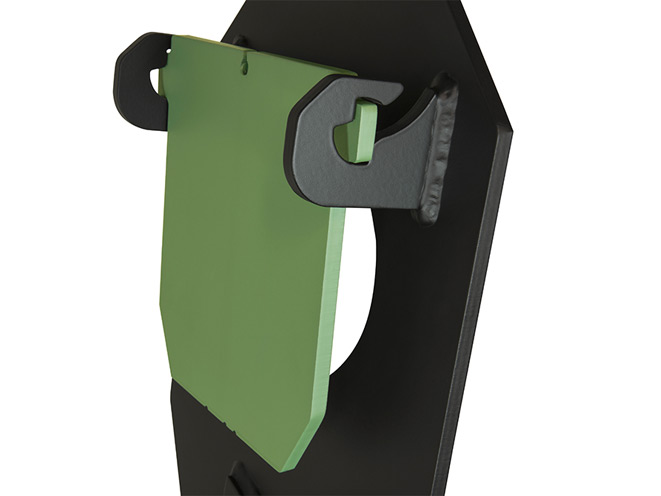 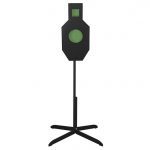 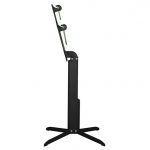 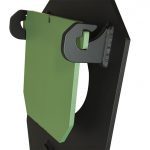 The following press release was issued by Action Target

Action Target announced today that it has partnered up with the International Defensive Pistol Association (IDPA) to create the organization’s official steel practice target named the PT IDPA Practice Torso.

The new target, which is available for sale on Action Target’s online store, features a regulation torso shape including scoring zones with reactive swinging plates to provide instant visual and audible feedback for accurate shots.

“We were really excited to work with Action Target on this project because of their ability to take our requirements and come up with an innovative solution,” IDPA Executive Director Joyce Wilson said. “Specifically, we wanted a steel target that encourages shooters to focus on accuracy. To do this, we diminished the sizes of the down zero zones by two inches to encourage tighter groupings in training which can lead to better scores in competition.”

While the PT IDPA Practice Torso is designed specifically for competitive handgun training, it is built with 3/8-inch AR550 armor steel which can withstand any standard handgun round and is also rated for rifle use at 100 yards. It is also designed with the safety of the shooter in mind with no exposed bolts, clamps or brackets for a completely flat shooting surface that produces predictable splatter patterns and reduces the risk of ricochet coming back at the shooter.

“A lot of work went into the design of this target,” Chris Hess, Action Target’s product marketing manager over steel targets, said. “Not only did we ensure that the torso dimensions of the target perfectly match IDPA regulation, we also created a new patent pending hinge design for the reactive plates that minimizes the number of parts needed and provides consistent reaction on every shot. This new design will soon be used on all of our reactive steel targets.”

The PT IDPA Practice Torso made its first debut at the 2014 IDPA National Championship held in Tulsa, Okla., where the prototypes were tested by competitors and IDPA executives. Two-time national IDPA champion and member of the Smith & Wesson shooting team Tom Yost was especially influential in the creation of the target and suggested improvements that led to the final patent pending design.

“As a competitive shooter, this is exactly the kind of target I want to train with,” Yost said. “Practicing on steel helps build muscle memory for accurate shots better than anything else because it provides instant feedback that you can hear and see. Those habits built shooting on steel transfer perfectly to the official cardboard target.”

The PT IDPA Practice Torso comes with the buyer’s choice of a 1-foot, 2-foot, 3-foot or 4-foot stand and will begin shipping March 13. 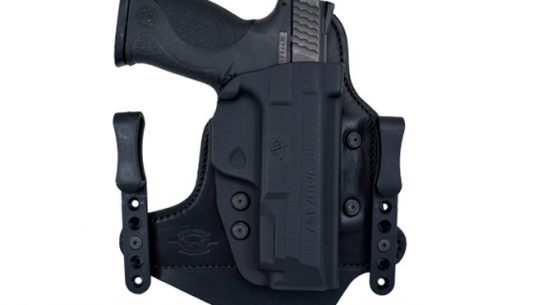 The Neutral Cant offers a comfortable leather backing with a ridged Kydex shell that...