A Little Rock, Arkansas man interrupted a burglary at his neighbor’s house, shooting one of the suspects in the process.

According to Arkansas Matters, Charles Dorsey, 62, was at his home located in the 6700 block of Wakefield Drive early Tuesday afternoon when he saw two men break into the home of his elderly and wheelchair-bound neighbor.

“I was more in fear for her than anything,” said Dorsey, who grabbed a handgun and went to investigate.

It turns out the neighbor wasn’t home. As FOX16 reports, Dorsey asked his sister to call 911 while he ordered the two suspects — identified as Termaine Braxton, 32 and Anthony Roberts, 36 — out of a back bedroom and onto the floor.

While initially compliant, Roberts reportedly began crawling towards Dorsey. That’s when Dorsey opened fire, shooting Roberts in the left forearm. He was transported to UAMS Medical Center for treatment.

As FOX16 notes, police arrived and arrested the suspects. Braxton tried to flee the scene while Roberts was being put into a patrol car, but was quickly caught. Braxton has been charged with burglary, theft and fleeing. Roberts faces charges of battery and burglary.

Dorsey will not be charged in the shooting, police said.

Neighbors told Arkansas Matters that the area has been hit with crime in recent months, and their patience is wearing thin.

“Don’t mess with us because we will get you,” one neighbor said. 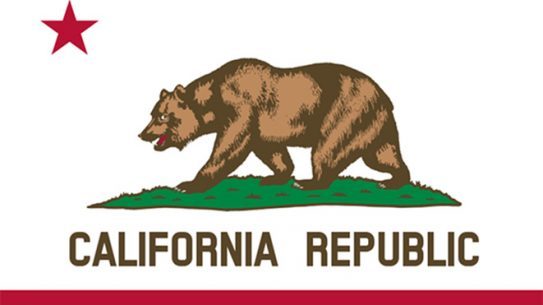 A number of California firearm retailers have filed a first amendment lawsuit against Attorney...