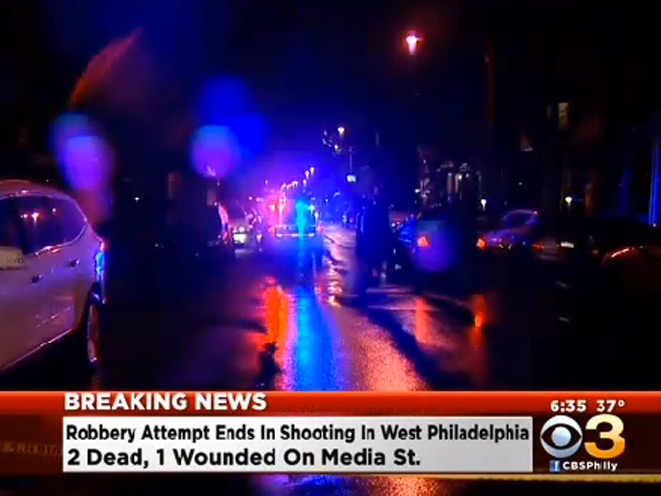 A good guy with a gun opened fire on two armed robbers in West Philadelphia on Thursday night, killing one and wounding another.

According to CBS Philly, the victim in this scenario got off a trolley with his friend at 56th and Lansdowne Avenue in the city when they were approached by two men who attempted to rob them.

Unfortunately for the suspects, they targeted the wrong man.

“Unbeknownst to the robbers, the 27-year-old victim has a permit to carry…has his handgun with him,” Police Lieutenant John Walker says. “He’s able to draw his handgun, firing multiple times, striking both robbery suspects.”

As CBS Philly reports, one of the suspects managed to return fire and shoot the friend of the concealed carrier.

All three were transported to an area hospital in critical condition. One of the robbers and the friend of the armed victim were both pronounced dead. The other robber is still in the hospital in stable condition. The concealed carrier was uninjured.

Police are still investigating the shooting. No charges are expected to be filed against the armed victim. As BearingArms.com notes, the surviving suspect will likely be charged with two counts of murder and armed robbery. 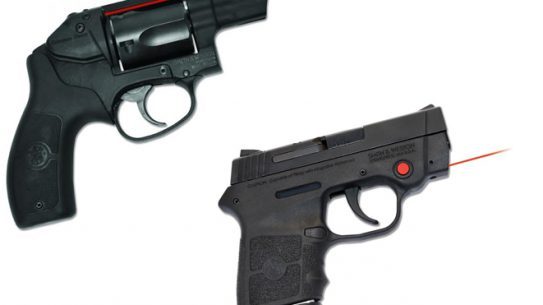 Revolver Vs. Auto: Which Model Fits Your Concealed Carry Needs?

Massad Ayoob breaks down the adaptability of each type of handgun to concealed carry.