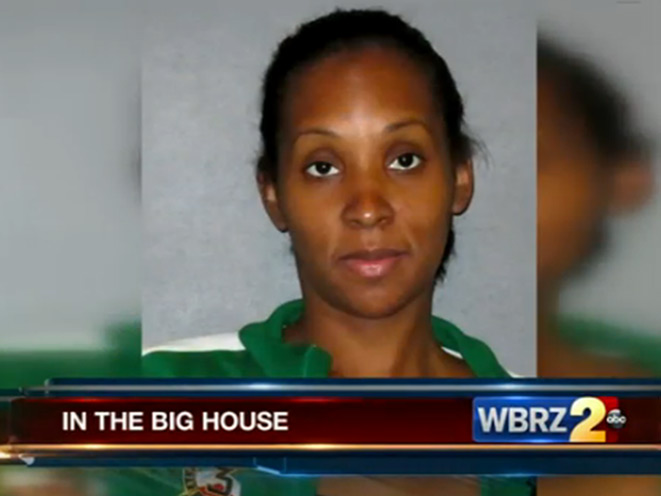 An East Baton Rouge homeowner shot and killed an intruder during a botched burglary attempt on Tuesday morning, and now the suspect’s accomplice — who also happens to be his wife — is facing a charge of second-degree murder.

“According to reports, the homeowner was asleep when he heard a noise at the back door,” said Casey Rayborn-Hicks, a spokesperson for the East Baton Rouge Sheriff’s Office, according to WAFB. “He stated he retrieved his firearm and proceeded down the hall when he noticed someone trying to pry open the door.”

That someone was 31-year-old Jermoid Wheeler.

“He stated he yelled at Wheeler to stop several times,” Hicks continued. “The homeowner stated Wheeler made full entry into his home holding a crow bar and walking in his direction. At that time, the homeowner fired one shot that struck Wheeler.”

Wheeler died at the scene.

As WAFB reports, Wheeler’s wife, Deneatrice, 36, allegedly ran inside the home, grabbed the crow bar and fled from the residence. When questioned by police, she said she didn’t know her husband was about to burglarize the home.

“She stated that the two were looking for a new home, and she was waiting inside the truck when she heard the gunshot,” Hicks said. “She admitted to grabbing the crow bar and running back to the truck with it.”

As a result, Deneatrice was arrested and charged with second-degree murder, aggravated burglary and theft of goods.

According to WAFB, Wheeler has a lengthy rap sheet that includes a 2004 arrest for second-degree murder during a failed armed robbery attempt. In 2009, he took a plea deal and his charge was changed to conspiracy to commit armed robbery. He was sentenced to 10 years in prison and received credit for time served. He also had multiple convictions for theft. Deneatrice was arrested in connection with some of those cases. 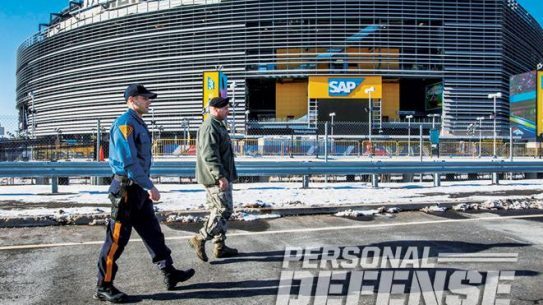