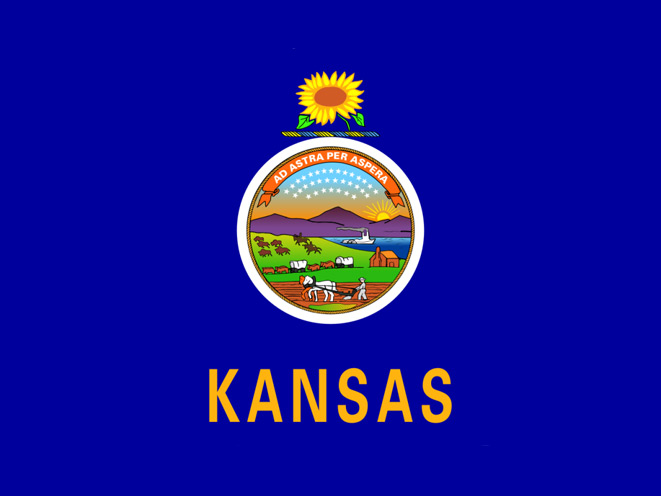 Kansas is set to become the fifth state in the nation to allow constitutional carry, thanks to a measure approved by both legislative chambers. The bill now heads to the desk of Republican Gov. Sam Brownback — who has approved every other gun rights measure sent to him since taking office in January of 2011 — to be signed into law.

According to the Associated Press, the Republican-controlled House approved the bill Wednesday by a vote of 85-39. The Senate passed SB 45 last month, but a House committee made a small technical change requiring the approval of the Senate, which passed the latest version of the bill in a 31-8 vote just hours after the House.

“Carrying a gun is a lifestyle,” said Republican Rep. Travis Couture-Lovelady. “The government should trust its citizens.”

The measure would allow Kansas residents aged 21 and older to carry a concealed firearm without a permit.

As the AP reports, there are currently only four states in the nation that practice constitutional carry: Alaska, Arizona, Vermont and Wyoming. Montana also allows it in rural areas outside of major cities.

“Kansans already have two documents granting them the right to concealed carry — the Constitution of the United States and the Kansas Constitution,” Couture-Lovelady added. “That should be all they need.” 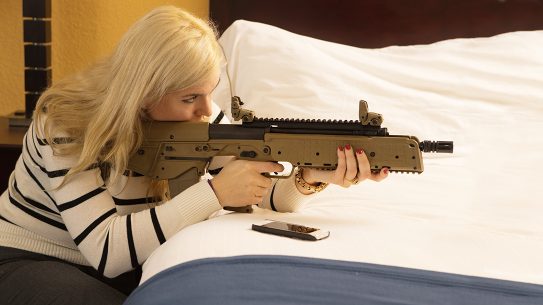 In life-threatening home invasions, there’s no room for error and these 12 bullpup rifles...