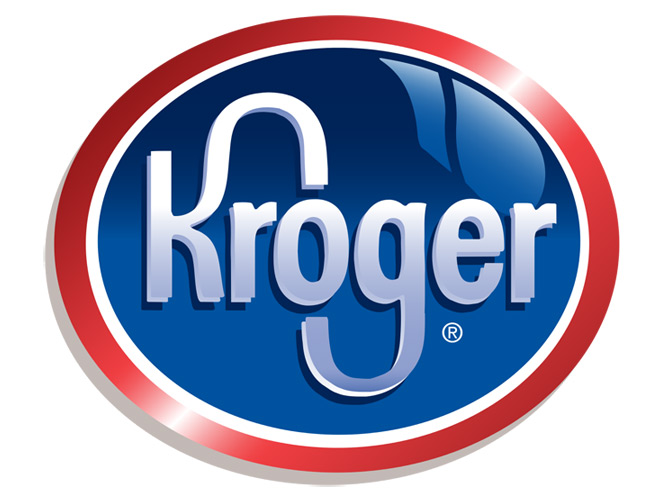 Just months after being targeted by anti-gun groups like Moms Demand Action for allowing open carry in all of its nearly 2,500 stores, the CFO of supermarket chain Kroger spoke out during a recent television appearance, saying his company would not ban the practice due to the fact that it is legal a majority of states.

According to Breitbart.com, Kroger CFO Michael Schlotman was being interviewed on CNBC’s “Squawk Box” program when host Andrew Ross Sorkin said, “In the fall there [were] these liberal groups who had organized to suggest that Kroger was allowing people to ‘open carry’ firearms in their supermarkets. What was that about and where do you guys stand on that?”

“So we follow local laws [and] we ask our customers to be respectful to the other people they are shopping with. And we really haven’t had any issues inside of our stores as a result of that.” 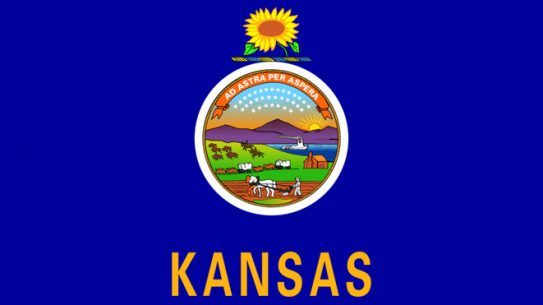 Kansas close to becoming the fifth state in the nation to allow constitutional carry.