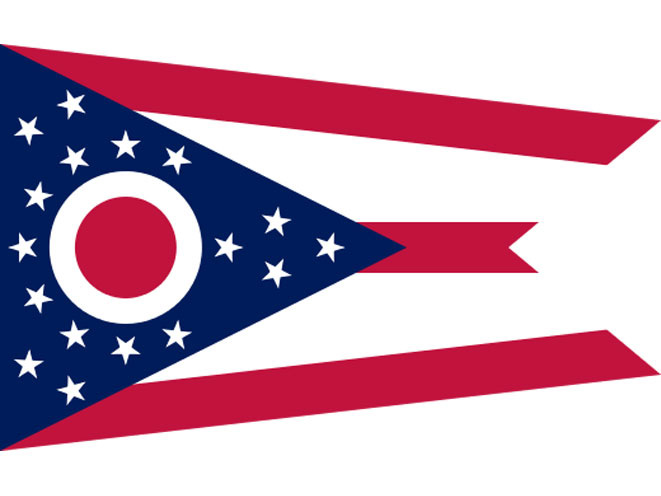 A recently-released report by Ohio Attorney General Mike DeWine says that over 110,000 concealed carry permits were either issued or renewed in the Buckeye State in 2014.

“The large number of license renewals reflects the significant number of licenses that were issued five years ago and were up for renewal last year,” DeWine said. “We thank Ohio’s county sheriffs for their continued cooperation in providing this information about the use of Ohio’s concealed carry law.”

To read the 2014 Concealed Carry Annual Report, head over to the Ohio Attorney General’s website at http://www.ohioattorneygeneral.gov 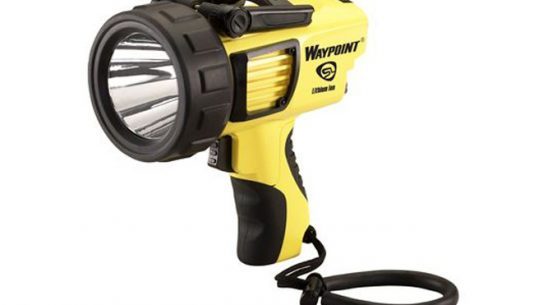 Streamlight upgraded the lumen output and design of the Waypoint Alkaline battery model and...