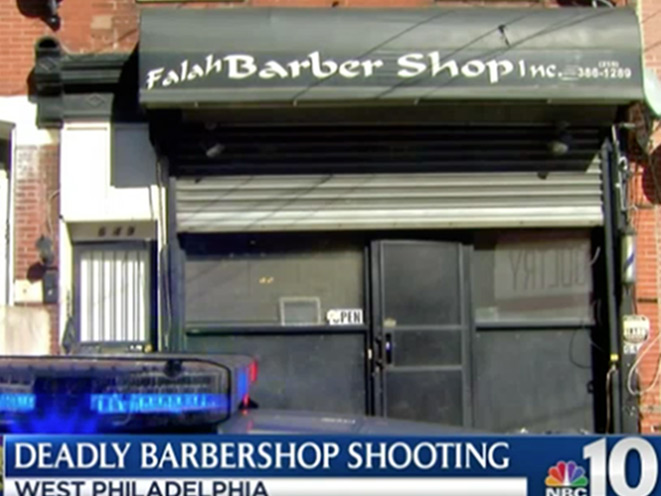 A concealed carrier in Philadelphia shot and killed an active shooter on Sunday afternoon, saving multiple lives in the process.

According to NBC 10 Philadelphia, the incident occurred just before 3 p.m. inside Falah Barbershop, located along the 600 block of North Preston Street. The suspect, described by police as a 40-year-old man, entered the premises and reportedly began fighting with another customer.

The fight escalated and the suspect pulled out a gun and began opening fire on both customers and barbers.

As NBC 10 Philadelphia reports, another man happened to be walking by the barbershop and heard the gunfire. He ran into the store, pulled out his own handgun, and shot the suspect in the chest.

Police arrived and the suspect was transported to Presbyterian Hospital, where he died from his injuries.

According to CBS Philly, the man who shot and killed the suspect surrendered to police at 16th District headquarters, however he will likely not face any charges.

“The person who responded was a legal gun permit carrier,” said Philadelphia Police Captain Frank Llewellyn. “He responded and I guess he saved a lot of people in there.”

Despite the presence of customers and barbers inside the store, there were no other injuries reported.

“There were numerous people in there,” Captain Llewellyn said. “So it could have been a lot worse.” 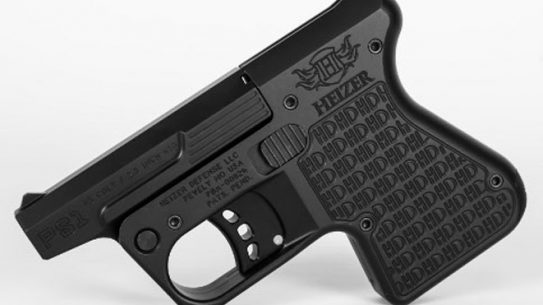 The Heizer PS1 "Pocket Shotgun" will appear on an episode of "The Blacklist" airing...