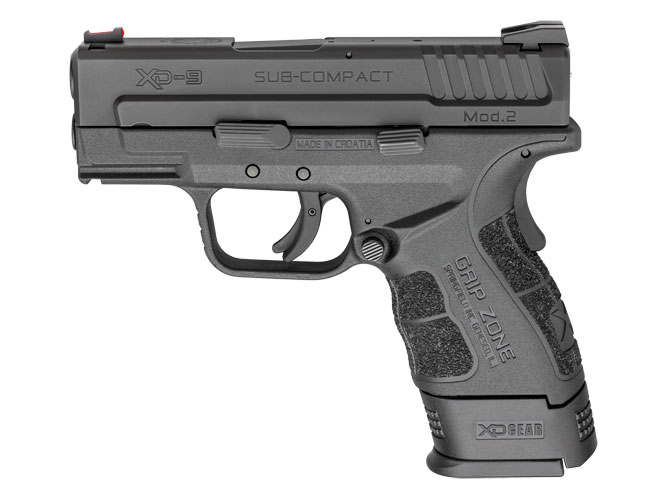 A gunfight erupted between a homeowner and two burglars during a failed home invasion in Garland, Texas early Friday morning.

As inForney.com reports, police said they received a 911 call about gunshots coming from a home located in the 5200 block of Hollow Bend Lane just after 7 a.m. on Friday, March 27.

“When officers arrived, they were told several men had come inside the home to rob them,” Garland Police Department Public Information Officer Joe Harn said. “During the attempted robbery, shots were exchanged between the robbers and the homeowner.”

The suspects managed to flee the scene, but not before the homeowner shot one of them during the gunfight.

The two burglars were found shortly thereafter in the immediate area and arrested. They have been identified by Garland, Texas police as 24-year-old Caris Bryant of Dallas, Texas, and 27-year-old Dequalon Barnes of Dallas, Texas. Barnes was transported to Baylor Medical Center in Dallas to be treated for his gunshot wound, and was eventually placed back into police custody.

Both suspects have been charged with aggravated robbery, inForney.com reported.

The armed homeowner was uninjured as a result of the incident. 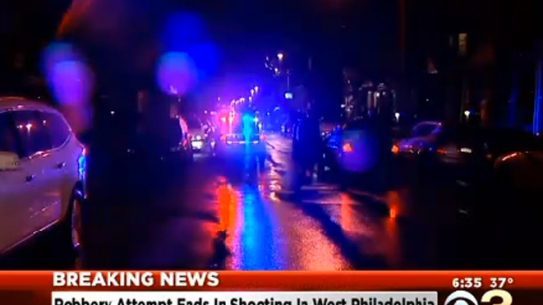 A good guy with a gun opened fire on two armed robbers in West...