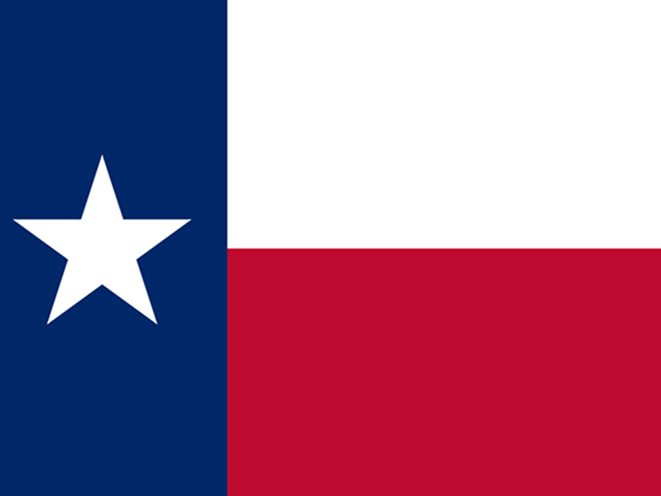 Open carry might soon be legal in the Lone Star State.

As KHOU notes, Senate Bill 17 received early approval from the Texas Senate by a vote of 20-11, with 20 Republicans voting in favor and 11 Democrats voting against the measure.

If SB 17 becomes law, concealed carry permit holders would be legally allowed to openly carry their guns in public, provided they are using a shoulder or belt holster, the bill’s author, Sen. Craig Estes (R-Wichita Falls), argued on Monday, according to the Daily Texan.

“I think what we’re talking about here are responsible citizens who are trained who have gone through a background check and we will expect them to act responsibly,” said state Sen. Joan Huffman, R-Houston.

A final vote on SB 17 will take place on Tuesday in the Senate, where it is expected to pass. The measure will then be forwarded to the Texas House of Representatives.

According to TheTruthAboutGuns.com, the next hearing regarding SB 17 takes place this morning in front of the House Homeland Security and Public Safety Committee. Once it passes there, it’ll move to the House floor for a full vote. If voting occurs along party lines, the measure should pass easily, as there are 98 Republicans and 52 Democrats in the House.

In response to today’s news, Texas Governor Greg Abbott tweeted that he was “warming up his signing pen,” referencing a promise he made during his campaign to sign any open carry legislation that came across his desk. 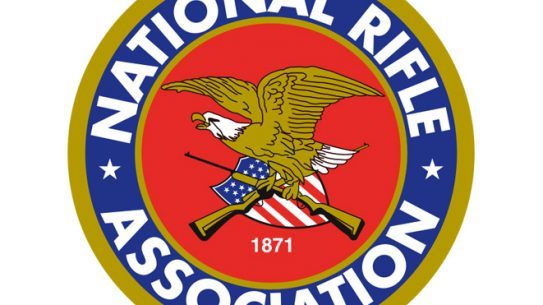 These camps help young shooters aged 12-21 develop their marksmanship skills from casual to...