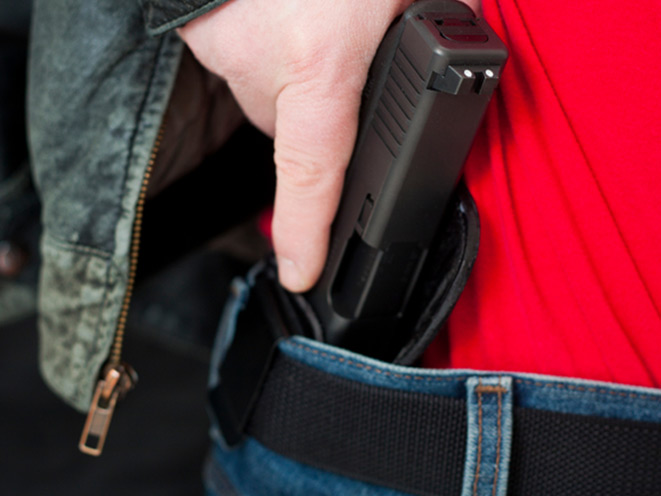 Hot on the heels of approving Senate Bill 17 — which would make open carry legal in the state of Texas — the Texas Senate has OK’d Senate Bill 11, a so-called campus carry measure that legally allows concealed carry permit holders to carry their guns on public college and university campuses.

“Our CHL holders are the most law-abiding members of our society,” said the bill’s author, Sen. Brian Birdwell of Granbury, according KVUE. “The right to self-preservation is what the Second Amendment and Article 1, Section 23 are about.”

As KVUE reports, SB 11 was given preliminary approval along party lines by a vote of 20-11. Democrats attempted to offer amendments to the bill, including one that would have allowed public universities to opt out. All attempts were unsuccessful.

“We are remedying the fact that right now CHL holders are barred from public property called campuses in the state of Texas,” Birdwell told KVUE.

According to the Texas Tribune, in order to obtain a concealed handgun license, a person must be 21 years of age or older, take a half-day training course, and pass criminal background and mental health checks.

A final vote on Senate Bill 17 is expected to take place in the Senate on Thursday. If it passes, it will be sent to the House of Representatives — where the Republicans have a majority — and ultimately end up on the desk of pro-gun Gov. Greg Abbott. 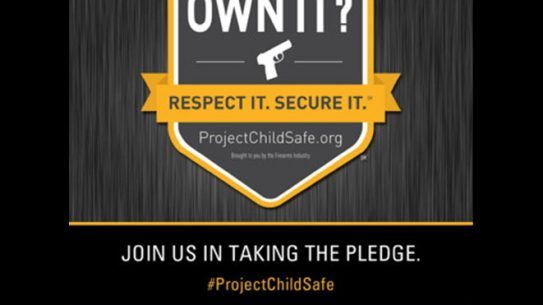 To show support for the PCS initiative, Federal Premium has released a PSA featuring...