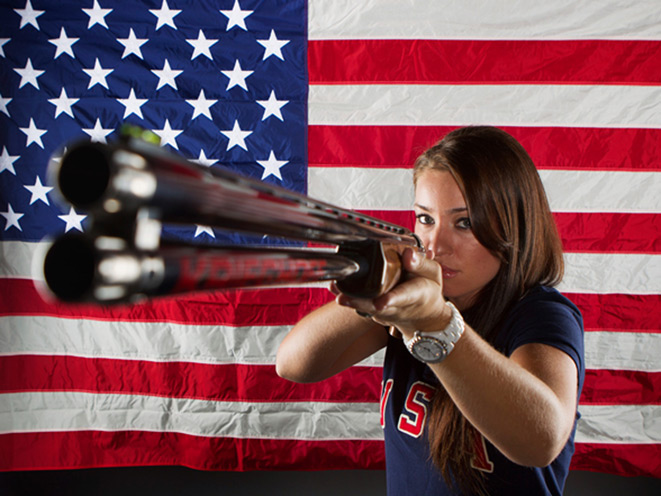 The USA Shooting Shotgun Team wasted no time in picking right up where it left off in 2014. In Acapulco, Mexico for the start of the 2015 International Shooting Sport Federation (ISSF) World Cup series, Corey Cogdell-Unrein and Kayle Browning supplied the opening-day highlights Monday with a gold medal, a fourth-place finish and the most important reward of all, an Olympic quota in Women’s Trap.

The team is looking to build off an historic season that saw it earn16 World Cup and 11 World Championship medals along with three earned Olympic quotas. That goal got off to enthusiastic beginning today with two finalists and a U.S. men’s trap team in position to carry forth the momentum on Tuesday.

A medal anytime among the world’s elite competitive shooters is the aim, but this season the ultimate goal is ensuring Olympic quotas. With Cogdell earning one today while adding another brilliant gold-medal performance to her shooting resume, the quota total now measures four. Including Cogdell’s addition now, Olympic quotas have also been earned by U.S. athletes in Women’s Skeet (Brandy Drozd), Men’s Skeet (Vincent Hancock) and Double Trap (Josh Richmond). One more quota spot remains in those four disciplines in addition to two Men’s Trap. A quota spot is essentially the entry ticket necessary for a country to compete in Olympic competition in a particular discipline. USA Shooting athletes winning Olympic quotas will still have to earn the right to compete separately.

This day was all about triumphant comebacks. Cogdell-Unrein (Eagle River, Alaska), a previous World Cup silver medalist during an Acapulco stop in 2010, returned to World Cup competition after a one-year hiatus and had to comeback from a pair of 23s in her first two rounds to earn her fifth career gold-medal. Browning (Wooster, Arkansas) was also making her return to international competition after a two-year absence.

To earn gold, Cogdell-Unrein would first have to fight her way back from four dropped targets in her first two rounds and did so behind a perfect third-round 25 to get into the semifinals. After 12/15 hits there, the two-time Olympian and 2008 Olympic bronze medalist faced her next task in teammate Browning, who equaled that mark to force an all-american shoot-off to advance to the gold-medal match. The two would duel for 10 straight targets before Browning dropped the 10th clay. All that drama didn’t seem to unnerve the Olympic veteran in the finals, as she easily defeated Australia’s Laetisha Scanlan, 13-9.

“Well, what can I say? After my first two rounds, I really thought I was going to be short of the finals even if I could run my last round,” Cogdell-Unrein acknowledged. “Today was another lesson in not giving up and staying tough. I am beyond excited and feel so blessed and proud to have qualified our country to compete in the Olympics, which is what we came here to do. We came together as a team to accomplish that, and I am proud that we made it. I’m also very excited to have shot so well during the finals and to have won my second World Cup gold medal.”

“The more I continue to shoot, the more I learn, and progress,” she added. “I feel I am coming into the best years of my career so I am very excited for the rest of the World Cup season. I did not compete in any of the World Cups last year, as I got married and took the summer off. A married life is amazing and I feel a great sense of security, and that positively reflects on my shooting: I know I have the support of my husband (Mitch) and family.”

Following a great semifinals and tough shoot-out loss, Browning wouldn’t be able to muster the score necessary to ensure a medal as bronze went to New Zealand’s Natalie Rooney after hitting 13 targets to Browning’s 11.

“I feel like I shot a solid and very successful match for it being the first one of the year,” Browning admitted afterward. “It was a battle the whole day, and an even bigger battle in the finals. Even though I’m not coming home with a medal, the ultimate goal was to get our country a quota and we did that so I’m happy and ready for the next World Cup. I’m ready for a big year!”

The third U.S. medal contender was Kimberley Bowers (Lafayette, California) who put herself in contention through two great rounds, dropping just two targets. A third-round score of 21 would put her two targets out from the score she’d need to make the finals. Teenagers Emily Hampson (Saint Charles, Missouri) and Emily Underwood (Quitman, Arkansas) would compete to earn valuable international experience and to also secure a Minimum Qualifying Score (MQS) and would do just that with scores of 68 and 66, respectively.

To see the entire exciting Women’s Trap final in its entirety, click here.

The U.S. Men’s Trap Team also kept themselves in contention Monday with Collin Wietfeldt (Hemlock, Michigan) turning in one of the four 50-straights recorded in the 83-person field. Jake Wallace (Castaic, California) and Brian Burrows (Fallbrook, California) are among a group of 18 shooters having missed just one target through two rounds. Three more qualifying rounds will take place Tuesday followed by semifinals and finals scheduled to begin at 3 pm Mountain Time.

Watch all finals live on http://www.issf-sports.org/pages/livestream.ashx 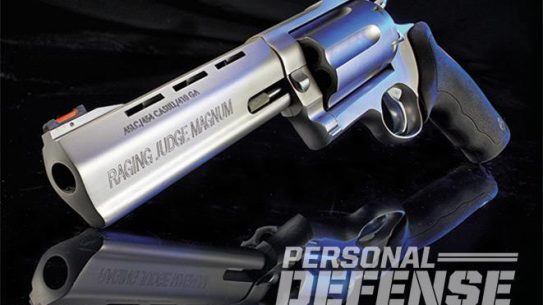