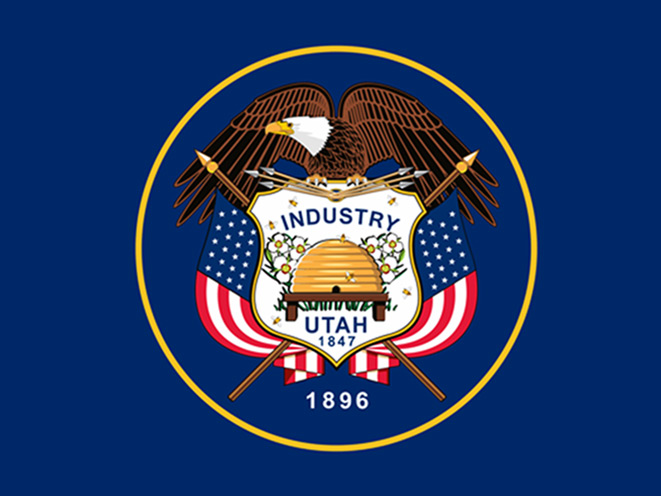 Constitutional carry continues to be a hot topic in various states during the 2015 legislative session, including Utah, where the State Senate passed just such a bill by a vote of 21-6.

Under SB 256, anybody 21 years or older who is able to legally possess a firearm can carry a concealed and loaded handgun, Guns.com reports. Under current state law, open and concealed carry is permitted, but the gun must be unloaded, which is defined as not having a live round in the chamber.

“You can carry a gun now anyway,” said the bill’s primary sponsor, Sen. David Hinkins, R-Orangeville, in reference to the state’s open carry law. “It’s just a matter of whether you can cover it up or not.”

As Guns.com notes, a similar measure was introduced in Utah in 2013, but was vetoed by Republican Gov. Gary Herbert.

SB 256 will now head to the Republican-controlled house. If it passes there, it’ll land on the desk of Gov. Herbert, who has indicated he will once again exercise his veto power.

“I see no change that has happened … since we vetoed the bill before that would cause us not to veto the bill now,” Herbert said, according to Guns.com “I think the laws we have on the books now are working very well. There’s not really any problem out there.”

Utah joins the likes of Texas, New Hampshire, West Virginia, Kansas and Maine as states that are all considering constitutional carry bills. Alaska, Arizona, Vermont and Wyoming are currently the only states in the nation that allow it. 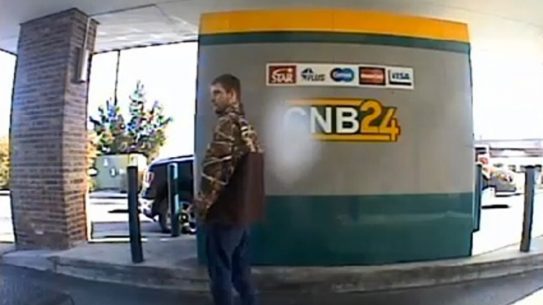 A woman pulled a gun on a would-be thief after he threatened her with...