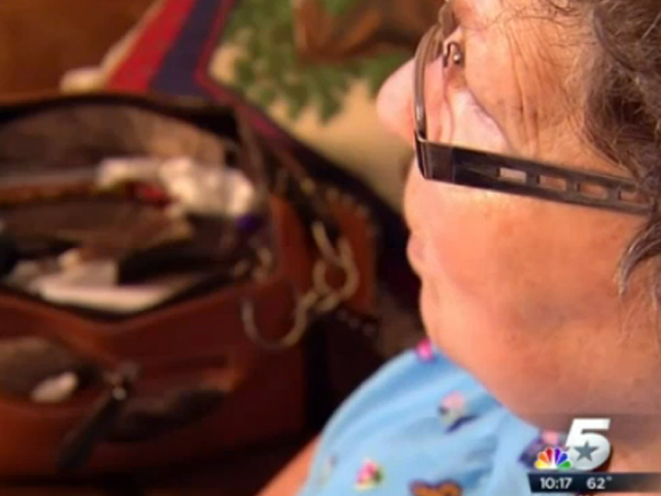 A 74-year-old grandmother used a handgun to scare off a dangerous knife-wielding attacker in Fort Worth, Texas on Monday morning.

According to NBC 5, Jewell Turner was parked in her minivan outside her doctor’s office located in the city’s Near Southside district when a man approached and tapped on her driver’s side window.

Turner rolled down her window and the man said he needed directions.

“He stood there and we talked for a while, [him] just asking for directions and me giving them to him,” Turner recalled.

At some point during their conversation, the man pulled a knife and held it to her throat.

Turner only had pocket chance amounting to $1.62, but the suspect demanded she hand over her purse.

As NBC 5 reports, Turner thought about pulling out her pocket knife that she always carries, but then she remembered she had brought her small pistol with her that day for personal protection.

“I seen the gun laying there. And I figured that would work better than the knife,” Turner said. “I just reached down, got the gun and turned around and pointed it to his face. And I told him, I said, ‘You back off, or I’ll blow your head off.’ And his eyes got big and he just backed up and he took off walking down the street like nothing happened.”

“It’s the most devastating thing you’ll ever have in your life. It scares you to death,” Turner said of the incident. “I don’t want to go through that ever again. And I don’t want nobody else to go through it.”

Turner describes the suspect as a white male in hid mid 20s with blonde hair. He was wearing a dark-colored hat and a camouflage jacket during the attack. 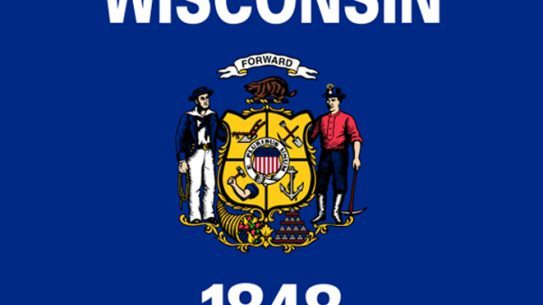 Under the bill, customers would be able to take possession of their new handgun...