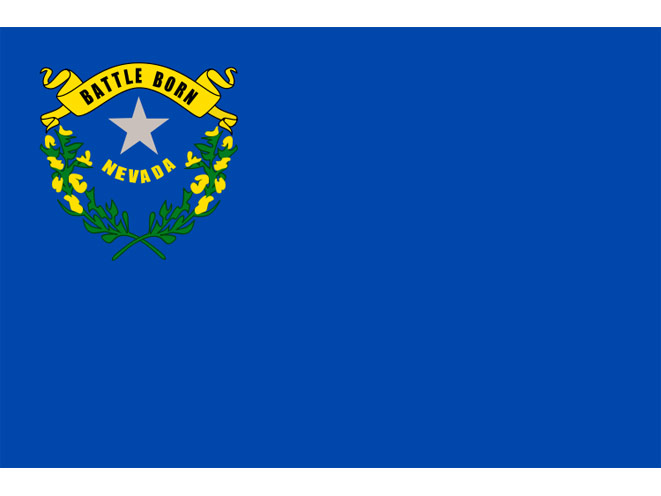 A bill that would legally allow concealed carry permit holders to carry on college campuses has passed the Nevada State Assembly.

According to the Las Vegas Review-Journal, Assembly Bill 148, also known as the “campus carry” measure, was approved by a vote of 24 to 15, with all but one Democrat opposed.

The controversial bill has been brought before to the Nevada Legislature but failed to pass two other times. Sponsored by Assemblywoman Michele Fiore, R-Las Vegas, AB 148 was introduced on behalf of Amanda Collins, a concealed carry permit holder who was raped in a parking garage at the University of Nevada, Reno campus in 2007.

“All I wanted was a chance to effectively defend myself,” said Collins at a recent hearing on the bill. “That choice should not be mandated by the government.”

As the Las Vegas Review-Journal reports, Fiore said during a speech on the Assembly floor that women must be able to protect themselves as attacks become more common.

“Today the Assembly has the chance to pass common-sense legislation that provides responsible gun owners the opportunity to protect themselves,” she said. “We cannot have a law that leaves women defenseless when they have the ability and the means to stop their attacker.”

The bill will now head to the Nevada state Senate. Republican Gov. Brian Sandoval has not indicated if he will sign the campus carry bill if it lands on his desk. 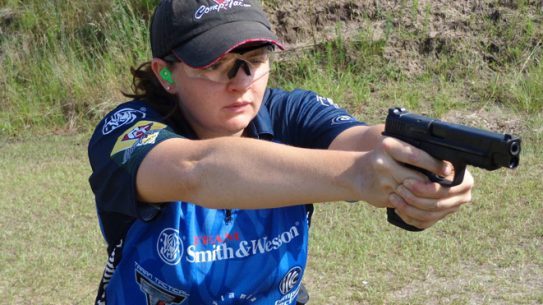