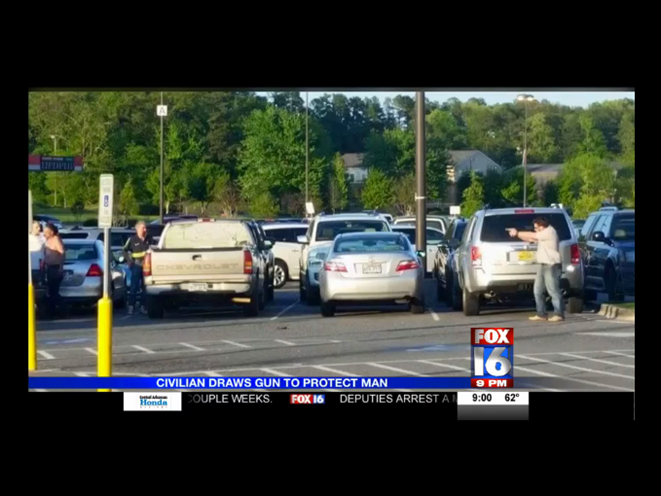 An 24-year-old armed citizen at a Kroger grocery store in Little Rock, Arkansas pulled his concealed carry gun after he saw an elderly man being physically attacked by seven people late last week.

According to FOX16, the concealed carrier — who wanted to be identified only as “Gene” — was leaving the Kroger store located on Chenal Parkway when he witnessed the assault in the parking lot.

“I saw seven people against one guy and I did not like those odds,” Gene said.

Gene drew his gun on the group, which prompted them to turn away from the man being attacked.

Multiple people pulled out their cell phones so they could take photos and call the authorities, FOX16 reported.

Both the victim and the attackers took off before police arrived. Police determined that the two parties were related. The man was an uncle being assaulted by his nephew. Though he was bleeding from his face, he declined to press charges.

Gene, a concealed carrier for years, told FOX16 he’s been never had to draw his gun until now.

“If you see a crime happening and you see someone getting injured and you have the ability to stop it you should,” said Gene, who added that he never intended on shooting anyone as he purposely kept his finger away from the trigger.

As FOX16 notes, Gene was well within his rights in drawing his gun. 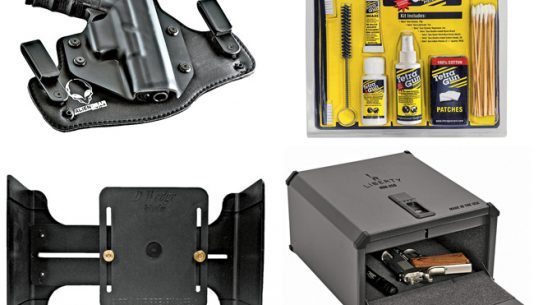 From the Boberg XR45-S Platinum to the DeSantis Incognito holster, here are six new...