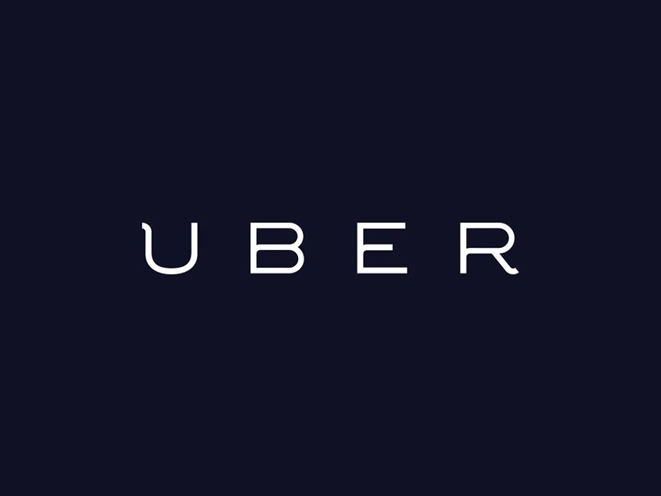 An Uber driver with a concealed carry permit opened fire on a man shooting a gun into a crowd of people in Chicago on Friday night.

The incident occurred at around 11:50 p.m. in the 2900 block of North Milwaukee Avenue in Logan Square. As the Chicago Sun-Times reports, the unidentified 47-year-old Uber driver had just dropped off a passenger and was parked in his car when the suspect — identified as 22-year-old Everardo Custodio — suddenly appeared and began firing on a group of people walking near the vehicle.

The quick-thinking driver pulled out his own handgun and shot at Custodio six times, hitting him in the shin, knee and lower back.

Police arrived and discovered Custodio bleeding on the ground. A handgun was found nearby. He was transported to Advocate Illinois Masonic Medical Center to be treated for his injuries. No other injuries were reported.

According to the Chicago Sun-Times, the Uber driver remained at the scene and provided a statement to police. He also showed his concealed carry license to prove he is a registered gun owner.

The driver is not expected to face any charges, as he “was acting in self-defense and in the defense of others,” Assistant State’s Attorney Barry Quinn said.

Uber did not have a comment on the shooting, other than to say the company requires its drivers to “abide by local, state and federal laws” when carrying firearms in vehicles, the Sun-Times noted.

The company still wants to interview the driver and the passenger he dropped off before the shooting took place. His Uber profile is still listed, company spokeswoman Jen Mullin confirmed.

Custodio has been charged with aggravated battery with a firearm and illegal possession of a firearm. 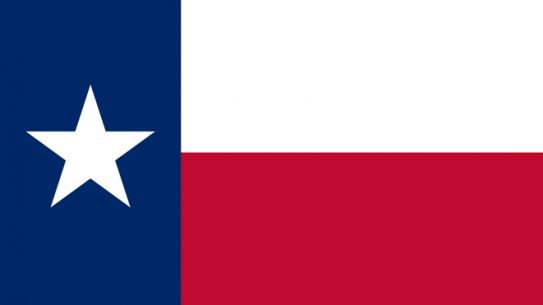