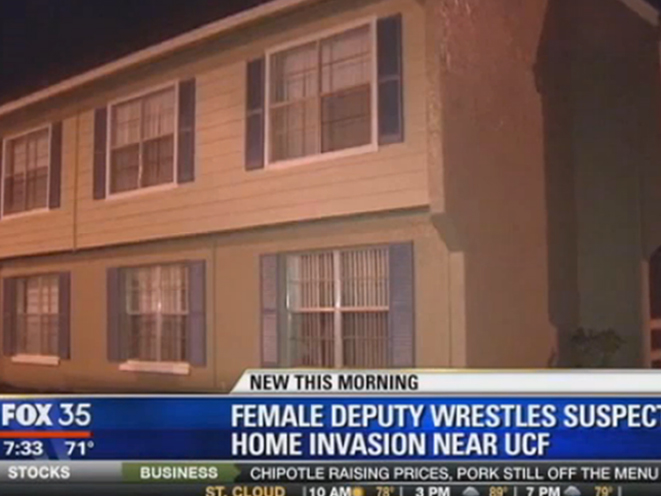 An attempted home invasion near the University of Central Florida ended with the arrest of the armed suspect.

According to the Orlando Sentinel, the incident occurred at an apartment on the 11000 block of Wagon Road, right across from the University of Central Florida campus. The suspect, identified as Andrew W. Graham, forced his way into the home with a loaded 12-gauge shotgun early Thursday morning.

The resident happened to be awake, and the two began wrestling for the shotgun.

Police eventually arrived at the apartment and a female deputy joined forces with the resident to hold down Graham, police said.

Graham was arrested and reportedly began violently kicking at deputies while he was being taken out of the apartment.

There were no injuries reported by the resident or deputies involved in the incident.

As the Orlando Sentinel reports, Graham is now facing multiple charges, including aggravated assault with a firearm, aggravated battery, armed burglary to an occupied dwelling and battery on a law enforcement officer.

When he was being arrested, Graham said he was having a seizure, the Sentinel noted. He was transported to Florida Hospital East Orlando and is now being held in the local jail in Orange County. 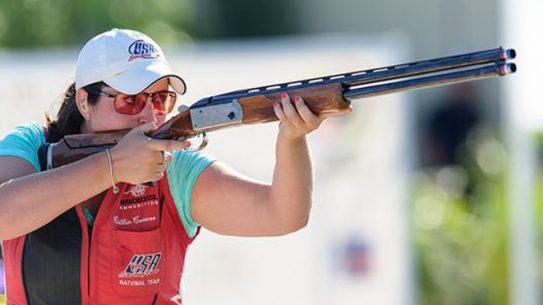 The third ISSF World Cup of the year begins Sunday in Cyprus with Men's...