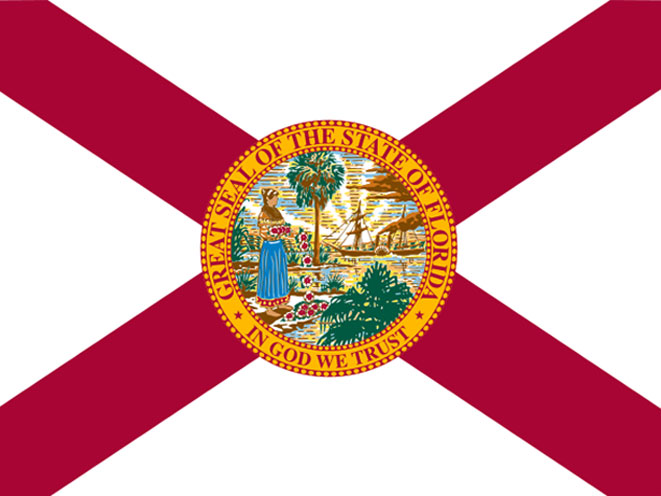 A Florida bill allowing gun owners to carry concealed weapons without a permit in the event of an evacuation passed in the House, but the fate of bills calling for guns on university and public school campuses remains up in the air.

According to the Florida Times-Union, the emergency evacuation bill, SB 290, passed in the House by a vote of 86-26, just a week after being approved by the Senate 29-10. SB 290 allows concealed weapons without a permit during emergency evacuations, but only for 48 hours, and the gun owner must be either in the process of evacuating or returning home.

“If you think for one moment I want to walk out in an emergency situation and not be able to have some means of protecting myself and my family, you’re very mistaken,” said the House sponsor, Heather Fitzenhagen, R-Fort Myers.

SB 290 will now head to the desk of Gov. Rick Scott to be signed into law.

Meanwhile, Senate Bill 176, the so-called “campus carry” measure allowing concealed carry permit holders to carry guns on campuses, might be in trouble. As the Florida Times-Union notes, the bill passed through committees in the House, but its fate is now up to the Senate Judiciary Committee, where Chairman Miguel Diaz de la Portilla, R-Miami, said he hasn’t decided whether or not to allow the bill to be heard at the committee’s final hearing on Wednesday.

“I’ve polled the members of the Senate, and there doesn’t seem to be too much support for that bill,” said Diaz de la Portilla.

HB 19, a bill allowing people specifically designated by school districts to carry guns in public schools for security purposes, faces a similar obstacle in the House, with Pre-K-12 Education Committee Chairman John Legg, R-Trinity refusing to hold a vote on the bill at his committee’s final meeting, the Florida Times-Union reported. 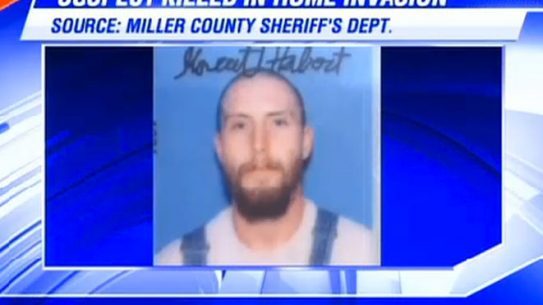 25-year-old Garrett Heath Halbert was shot and killed after forcing his way into a...