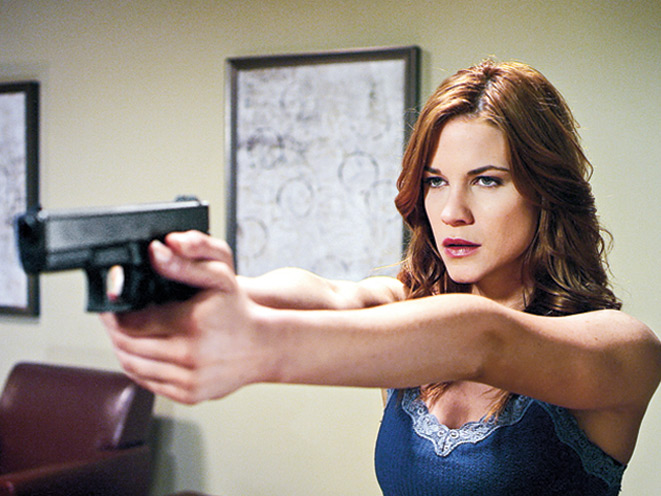 A 22-year-old Las Vegas woman was gripped by terror while being stalked relentlessly by her ex-boyfriend. The torment didn’t stop until he attempted to break into her home in September 2014 and she was forced to shoot him. Police said one round from her 9mm struck him in the chest.

There had been plenty of chances for the man to take “no” for an answer. Police records show, however, that he became more aggressive with each rebuff. The woman told investigators that she started dating her ex-boyfriend earlier in the year, but his behavior became “obsessive.” She reported that, during one romantic encounter, he bit her face.

“She felt it was really weird and decided to stop seeing him around the end of February,” police said in their report. Within a month, however, the ex-boyfriend started showing up at her home uninvited, “making threats and demanding that she speak to him,” police said. The harassment continued with threatening phone calls and text messages.

“He said he made over 15 Facebook profiles trying to get to her through her friends,” police said in the report. In May the woman was granted a restraining order against the man, but it wasn’t served because he didn’t have a “regular address,” according to police.

Neighbors observed the ex-boyfriend’s behavior and feared him. Consequently, police said, the woman was evicted in July because “neighbors felt they weren’t safe.” She moved, but the man still found her. In late August, he made threats to kill himself or go after her family, police said.

One night, at about 1 a.m., the woman was watching TV when she heard a loud noise. She looked down the stairwell and saw that the front door frame had been broken—and her ex-boyfriend’s face was in the broken door’s opening.

The woman grabbed her 9mm handgun and fired twice, hitting the man once on the right side of his chest, according to police. The suspect fled, but police found him hiding in some nearby bushes. He was treated at the hospital and pleaded guilty to aggravated stalking. 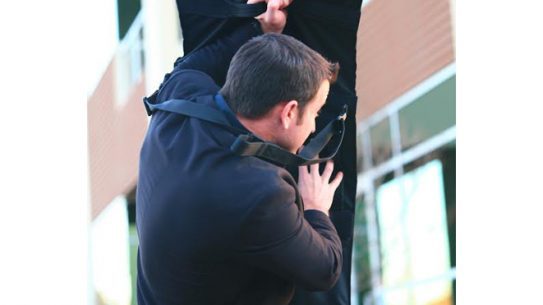 A quick flick of the wrist swiftly deploys a blanket of protection to defeat... 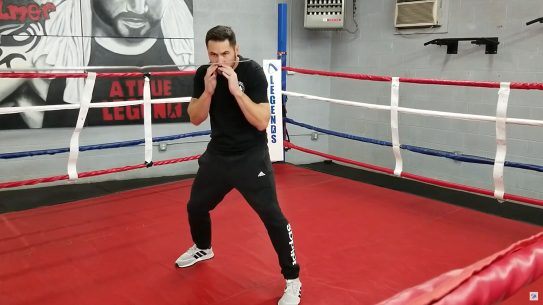