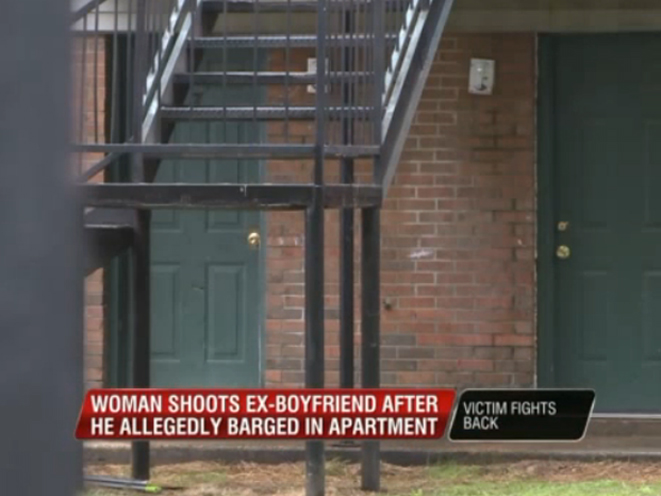 A Memphis, Tennessee woman will not face any charges for shooting her violent, abusive ex-boyfriend in self-defense, police say.

As WREG reports, the victim, identified as 23-year-old April Moody, was in the process of leaving her apartment on Saturday morning when her ex-boyfriend suddenly appeared. He entered the apartment and began physically attacking her.

During the struggle, Moody managed to grab her home defense gun and open fire on the suspect, shooting him once. Things didn’t end there, however. The two continued to wrestle for the weapon. Eventually, the ex-boyfriend managed to gain possession of it and flee the scene. He reportedly left in a truck with another woman.

Moody told WREG that this attack is the latest incident in a pattern of violence established by her ex-boyfriend. After two previous attacks, she finally had enough.

“He beat me twice. Three times, it’s a wrap. I don’t want to go through that no more,” said Moody.

According to WREG, the number of domestic violence shootings in the mid-south is on the rise. There were five just last month, two of which were murder-suicides.

“It’s time for men to stop putting their hands on women,” said Moody.

Police are still investigating the incident. 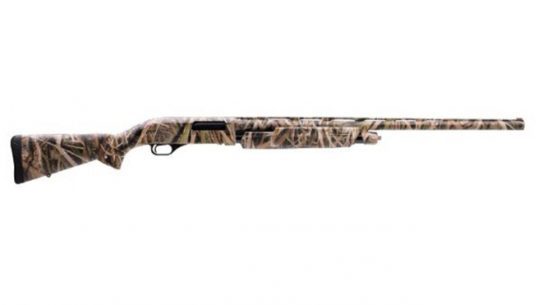 Certain Winchester SXP shotguns with 3 ½" chambers are being recalled because they may...