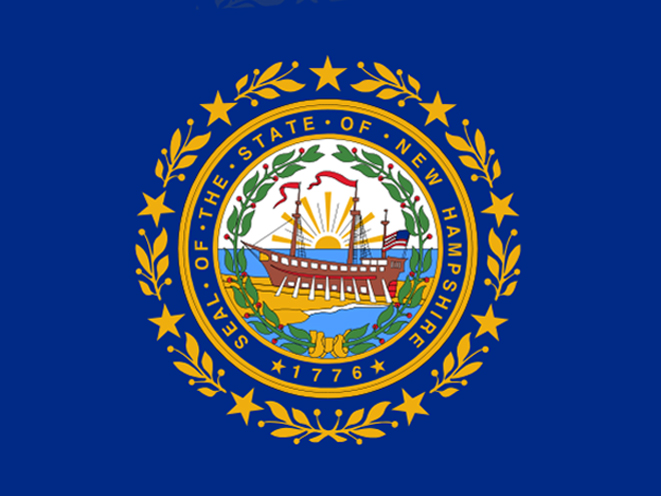 The New Hampshire House of Representatives overwhelmingly passed a bill Wednesday that allows its citizens to carry a concealed gun without a license, but Democratic Gov. Maggie Hassan indicated that she intends to veto it once it lands on her desk.

As the Concord Monitor reports, Senate Bill 116 passed the Republican-controlled House by a vote of 212-150. It already passed the Senate — where the Republicans also have a majority — in a 14-9 vote.

The Granite State currently allows open carry. In other words, anybody who is legally able to own a gun can carry it in the open without a license. Constitutional carry, however, is another matter. According to the Concord Monitor, current state law dictates that gun owners must obtain a concealed carry license in order to carry a gun hidden beneath a coat or in a purse. Police departments grant licenses to residents. Those who are rejected must go to court to appeal the decision.

Just before the House voted on SB 116, Gov. Hassan issued a statement declaring her intention to veto the bill, saying the state’s concealed carry law “has worked well for nearly a century” and there is no need to change it.

“Law enforcement, as well as citizens across New Hampshire, have strong public safety concerns about allowing people to carry concealed guns without a license and oppose removing the protections that the licensing process offers to help ensure that potentially dangerous individuals are not allowed to carry hidden weapons,” Hassan wrote.

The fight over constitutional carry doesn’t end there. As Guns.com notes, the governor’s veto can be overridden if the bill is passed by a two-thirds majority in both the House and Senate once it is sent back to those legislative chambers. 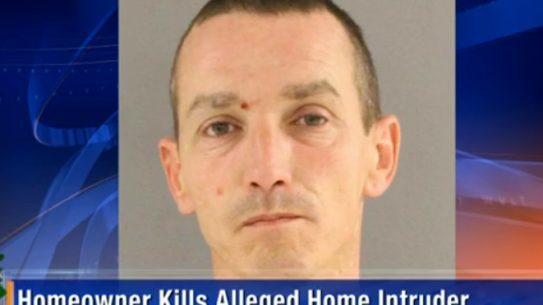 A career criminal with an extensive rap sheet was shot and killed by a...