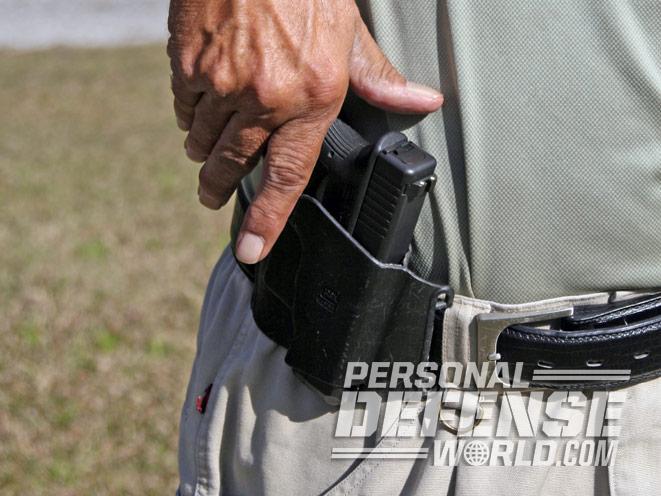 The North Carolina House Judiciary Committee passed sweeping pro-gun legislation that would enable citizens to carry concealed handguns on school property, prohibit doctors from asking patients if they own guns and allow suppressors on hunting rifles, among other measures. The bill now heads to the House floor for a vote.

Reforming state concealed carry laws is the primary focus of the bill. For instance, it would allow district attorneys and judges with a permit to carry a gun in the courtroom. Furthermore, those with a handgun permit would be able to carry concealed within a vehicle on school property. Section 3 would “provide an affirmative defense to possession of handgun on educational property if the person was authorized to have a handgun in a locked vehicle and removed the handgun from the vehicle only in response to a threatening situation in which deadly force was justified to defend self or others.”

Another section would eliminate some misdemeanors from the list of misdemeanor convictions that would prohibit a person from getting a concealed carry permit. Local sheriffs would have a 90-day window to approve or deny an application.

According to Guns.com, HB 562 would also reduce the offense of carrying a concealed handgun on private posted property from a Class 1 misdemeanor to a minor infraction.

Another major element of the bill is that doctors would be prohibited from asking their patients in a a written questionnaire whether or not they own a gun. They’d also be barred from sharing any information provided by patients verbally regarding firearms. Violation of this section would result in a $250 fine for a nonwillful violation and a $500 fine for a willful violation.

“Whether a patient owns weapons, likes weapons, dislikes weapons or anything of that nature has nothing to do with a medical decision or a medical relationship,” said Rep. George Cleveland, R-Onslow, according to the Washington Times. “There is no medical reason for any doctor who’s treating you for ingrown toenails to know whether you have weapons in your home or not.”

Under HB 562, hunters in North Carolina would be allowed to use suppressors on short-barreled rifles.

In essence, the measure is “really making sure that we are protecting the Second Amendment rights of our law-abiding citizens,” Schaffer said, according to WRAL.com.

The bill still needs to be passed in the House and Senate before it lands on the desk of Republican Gov. Pat McCrory to be signed into law. 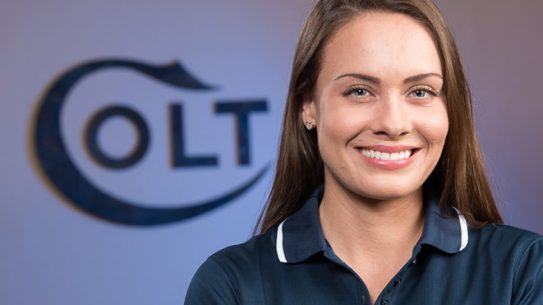