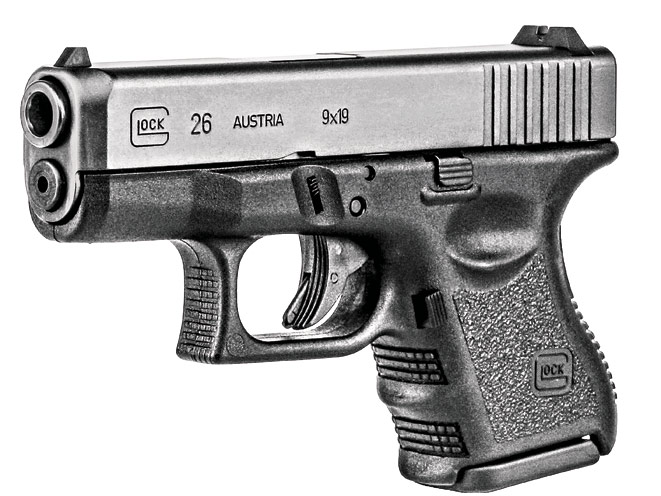 A concealed carrier in Phoenix shot and killed an armed attacker who pistol-whipped him early Sunday morning.

According to KPHO/KTVK, the incident occurred at around 2 a.m. in downtown Phoenix. Three individuals were walking on the 16th Street bridge when they were approached by a man later identified as 22-year-old Darell D. Hitchins.

Allegedly without warning or provocation, Hitchins pulled out a gun and proceeded to strike one of the men in the head with it.

Fortunately, the man who was assaulted managed to draw his concealed carry handgun and fire multiple rounds at the suspect, shooting Hitchins at least once.

Police arrived and Hitchins was pronounced dead at the scene. As KPHO/KTVK reports, all parties involved in the shooting stayed at the scene and cooperated with investigators. No arrests have been made thus far in connection with the shooting. Sgt. Trent Crump of the Phoenix Police Department said the case will be submitted for review.

While details are scant at this time, this shooting appears to be a case of self-defense. 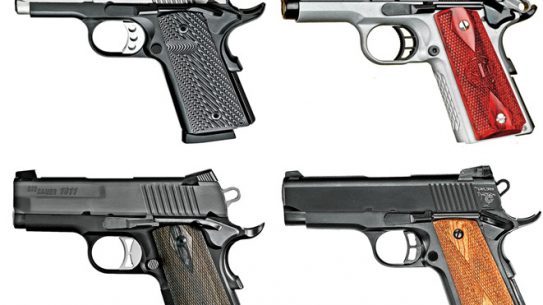